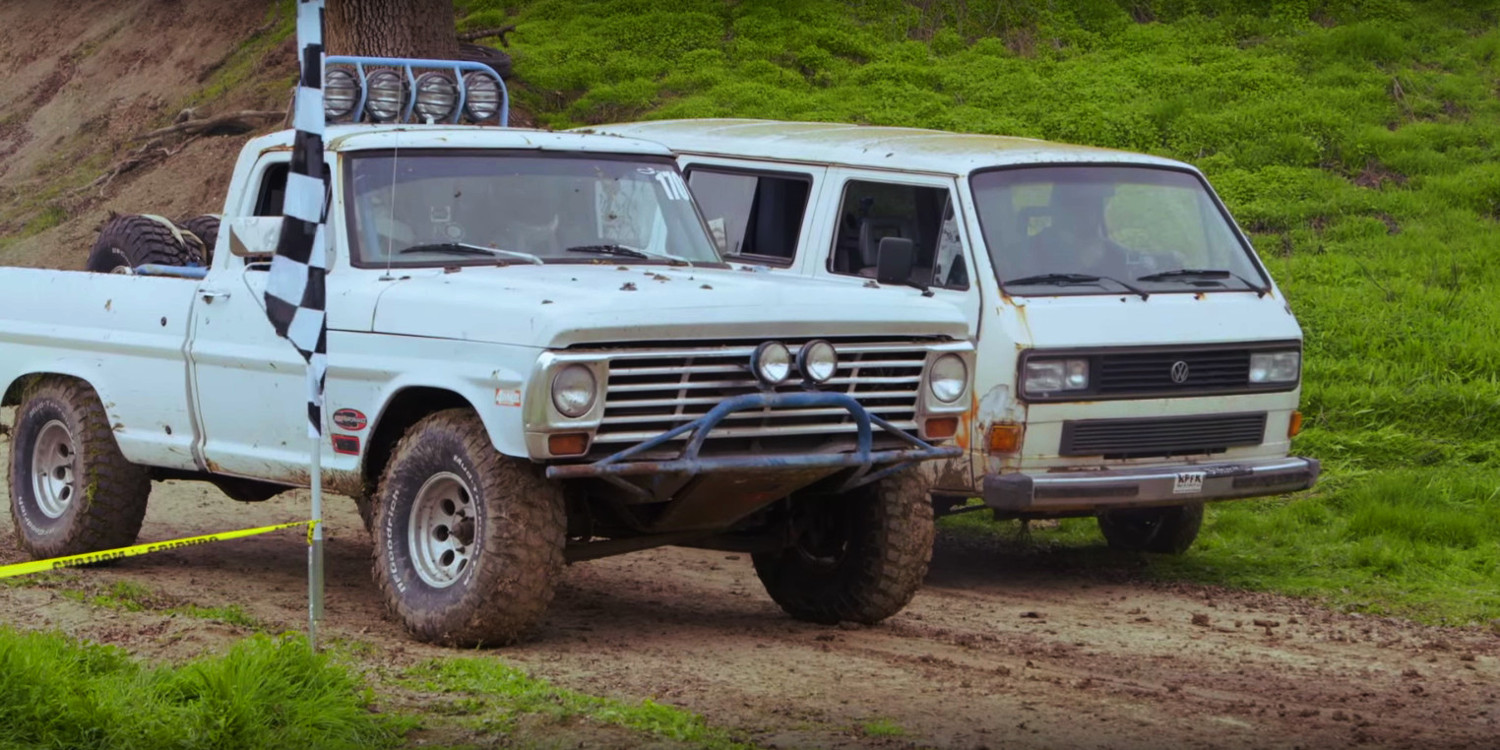 Motor Trend has brought back its popular Dirt Every Day series for a fifth season, kicking-off with an epic offroad race between a 1967 Ford F-100 Prerunner, and a 1989 Volkswagen Vanagon.

The episode starts with our host, Fred, challenging his buddy Frank to a race in the dirt against Frank’s big block-powered Ford F-100 offroad truck. Frank was the unfortunate victim of a paralyzing accident several years ago, leaving his Ford F-100 in rough shape from having sat in one place for so long – not to mention in-need of the sort of hand controls that would actually alow Frank to drive it.

Fred, meanwhile, has his own set of problems; he doesn’t actually have a suitable set of wheels to call his own. He does, however, happen to know that Frank harbors an irrational distaste for Volkswagen vans, prompting him to turn to GoWesty in Los Osos, California, to see if he can find a 4×4 VW van up to the task of defeating Frank’s Ford F-100.

Can Fred find what he’s after and make it work with his meager budget? Will Frank’s 1967 Ford F-100 Prerunner be drivable in time for the race? Watch the latest episode of Dirt Every Day above to find out. 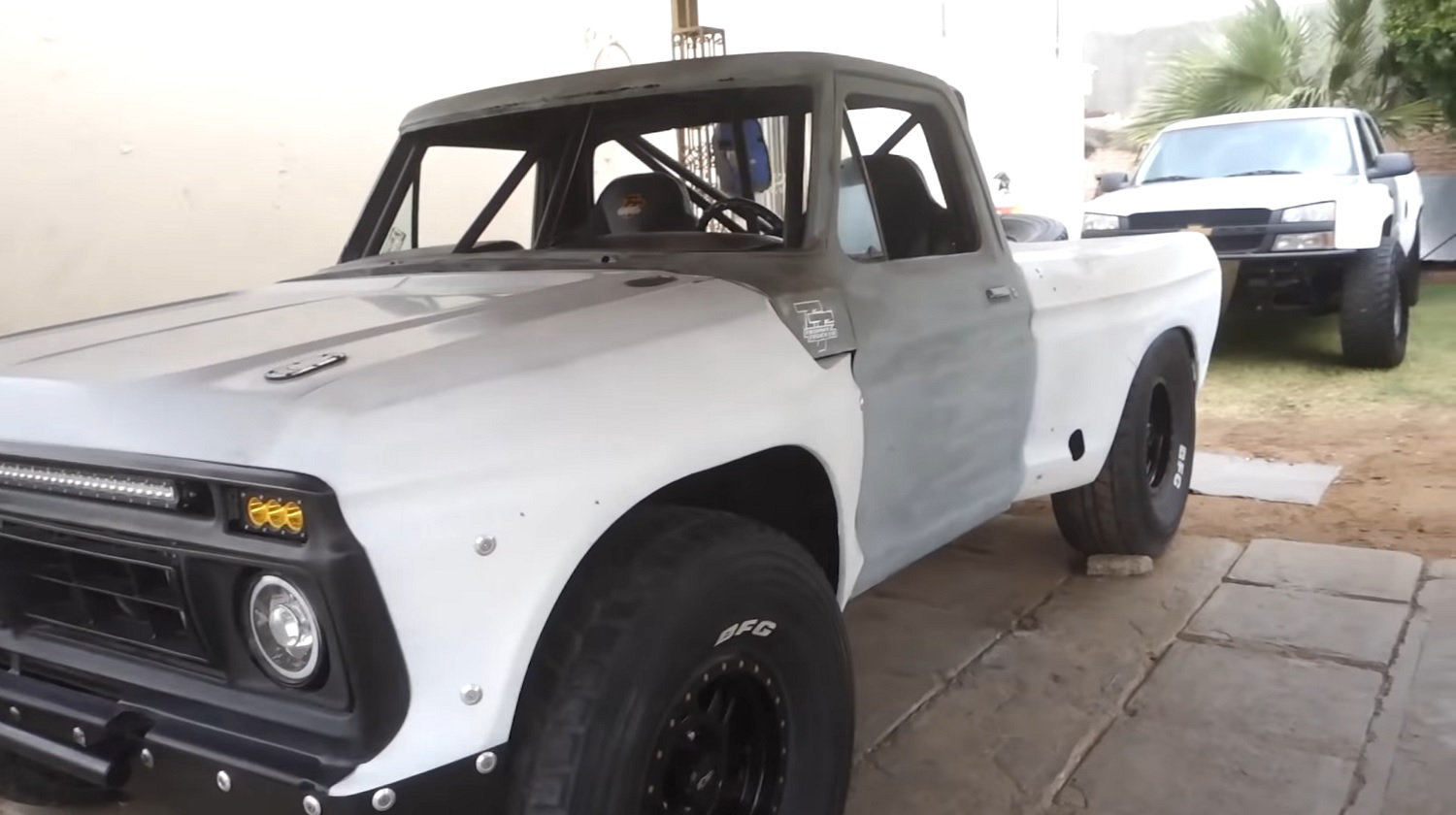