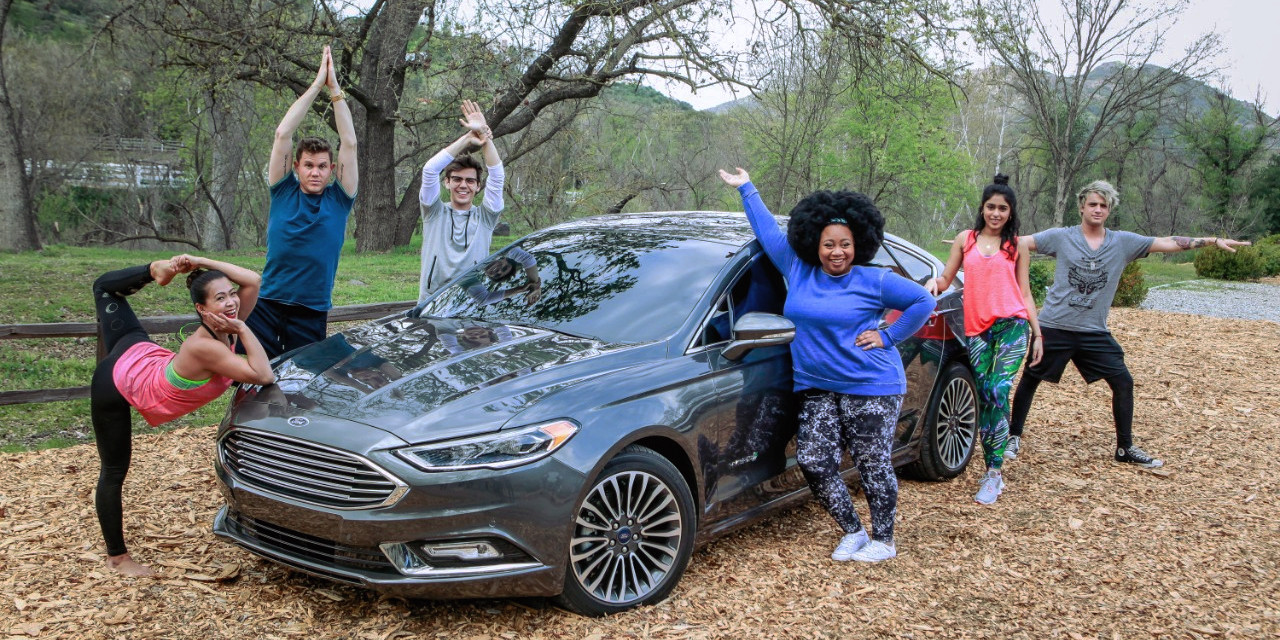 Ford Motor Company has been a main sponsor of American Idol pretty much since the show’s inception in 2002. Over the years, the automaker has been a part of scavenger hunts, flash mobs, ghost hunts, and secret agent missions on the show, and has awarded more than 50 vehicles. The list of vehicles awarded by Ford includes Mustangs, Fiestas, Escape Hybrids, and at least one F-150. 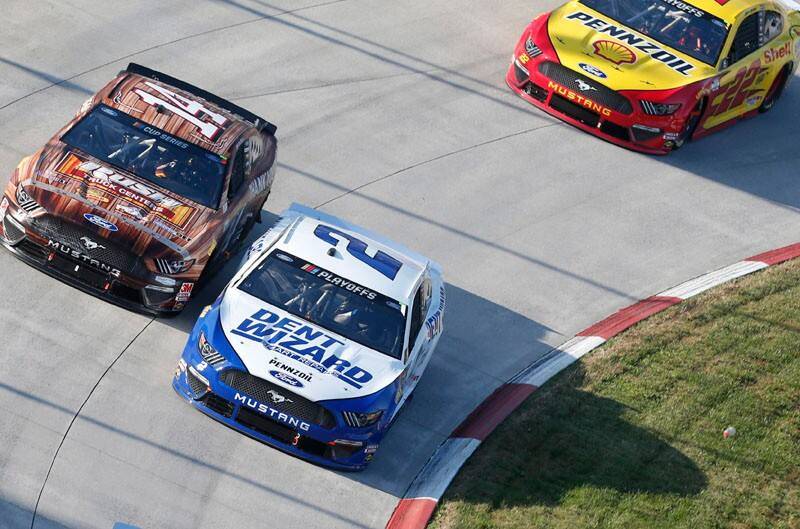