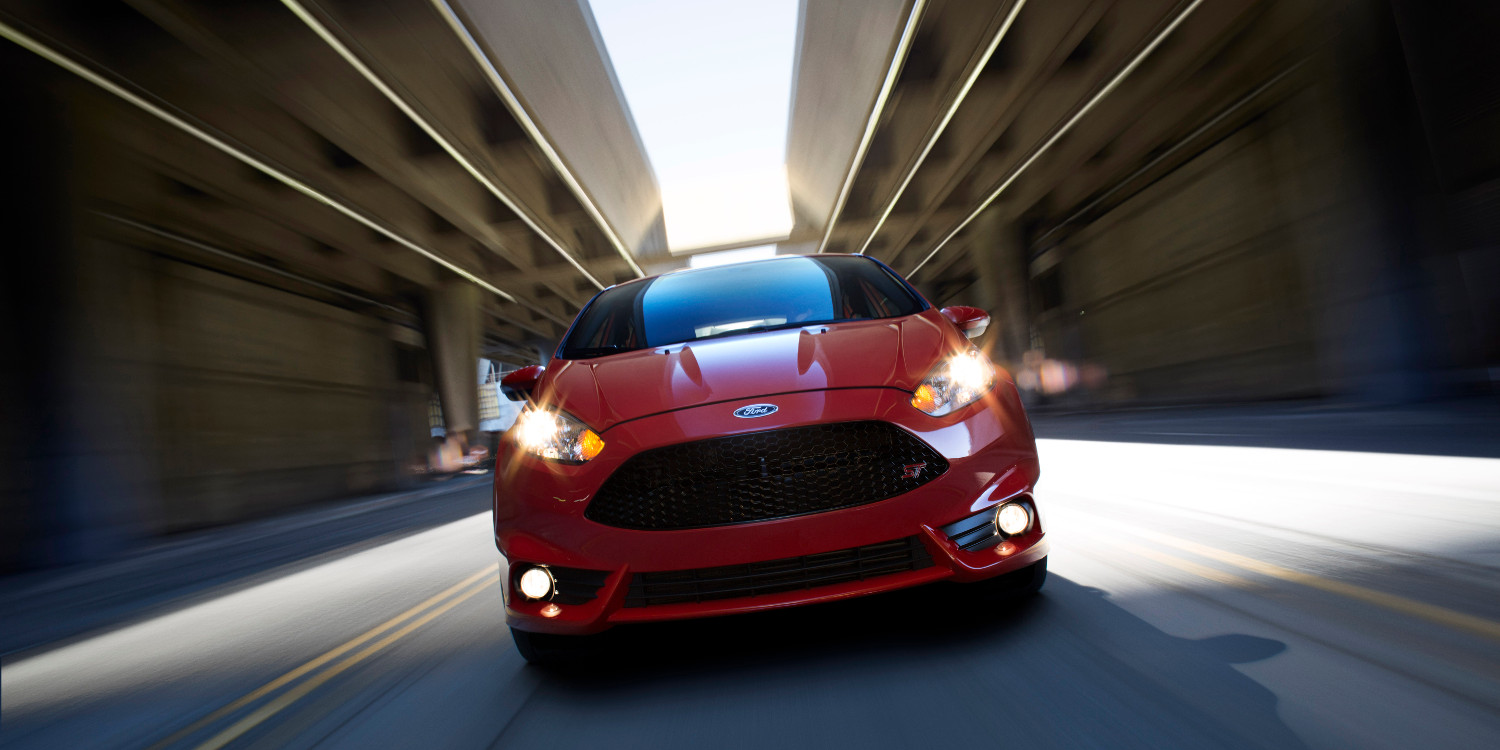 The acclaimed Ford Fiesta ST subcompact hot-hatch is getting a price bump in Australia come September, according to local website CarsGuide, with the base MSRP set to increase from $25,990 to $27,490 (plus on-road costs). That’s a difference of $1,500.

Ford says that the price increase reflects the addition of a high-resolution display, rear-view camera, satellite navigation, illuminated scuff plates, red brake calipers, and charcoal wheel paint. The extra cost of metallic body paint will also go up, from $385 to $450. Units of the Ford Fiesta ST already at dealerships throughout the country will not see their prices increase.

CarsGuide reports that in addition to covering the expense of new equipment, the $1,500 MSRP bump for the Ford Fiesta ST has also been attributed to currency fluctuations. Ford points out that the hot-hatch is still less expensive than the Peugot 208 GTI and the Renault Clio RS, and priced evenly with the Volkswagen Polo.

Sales of the Ford Fiesta ST have surpassed expectations in Australia, with 1,200 units sold since its launch in 2013. The car has also received wide acclaim from the automotive press, which might explain why Ford feels comfortable increasing the cost of a model so close to the end of its life cycle. Europe’s new Ford Fiesta ST200 will not arrive in the country.