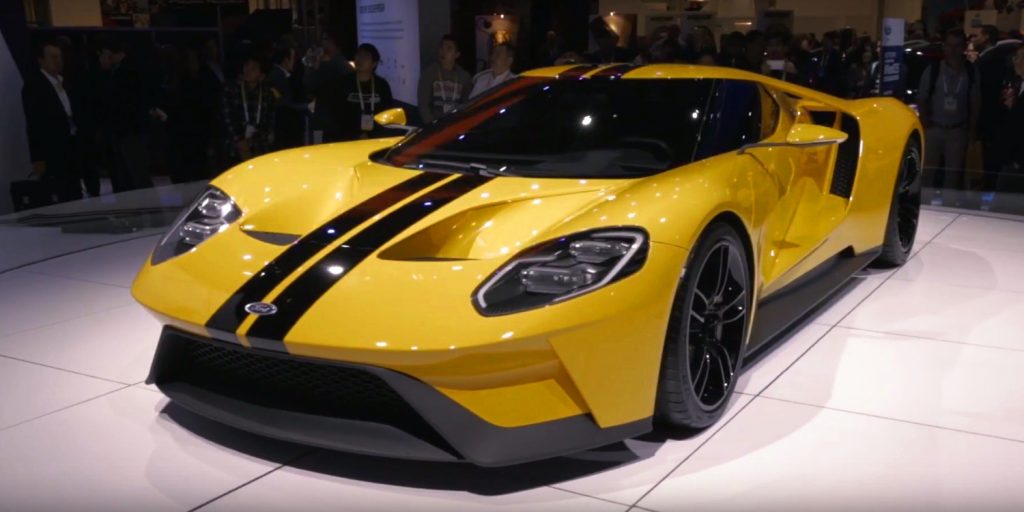 The new, 2017 Ford GT is the very definition of unattainable. With a price tag hovering right around $400,000, and very low-volume production plans, it’s not the sort of car that any but a select few one-percenters could ever actually hope to drive one day.

Ford knows this. That’s why, at this year’s Consumer Electronics Show in Las Vegas, they brought out local comedy hypnotist Marc Savard to give showgoers an imaginary taste of what the new Ford GT might be like from behind the wheel. Using hypnosis techniques indistinguishable from those routinely used by poseurs simply pretending to be hypnotists, Savard put CES visitors into a trance-like state and convinced them that they were, in fact, driving the new Ford GT supercar.

Each of the resulting “test drives” captured in the video above is a tale told through pantomime, signifying nothing.

Watch the video, courtesy of Ford, to see how CES guests imagined life from within the 2017 Ford GT. That said, if such an experience piques your interest, you might be better off just picking up a copy of Forza Motorsport 6.