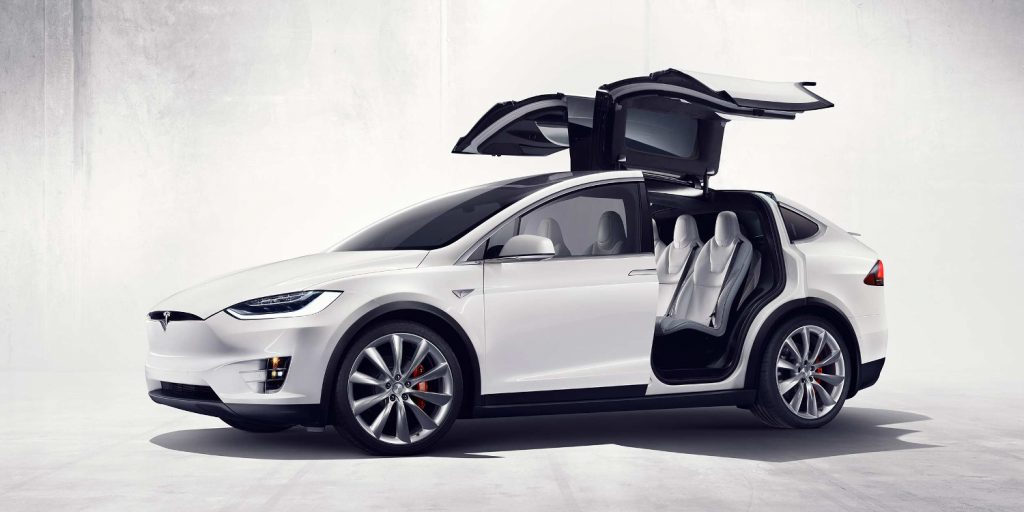 Ford Motor Company just bought a Tesla Model X to tear-down – a common practice among automakers eager to learn their rivals’ tricks – paying $199,950 for the battery electric vehicle before tax and titling fees.

As Bloomberg reports, that’s $55,000 more than the Tesla Model X’s sticker price, which is what makes this case unusual. The example now owned by Ford is white, and one of the so-called “Founders Series” models – one of fewer than 100 built. It was purchased by a California resident who got a discount through the Model S referral program, and immediately sold the vehicle to a dealer for a profit.

According to Bloomberg, a statement from Ford said: “It is a common industry practice among many automakers to buy production vehicles for testing as soon as they are released. Sometimes, this means automakers pay more than sticker price to acquire them as quickly as possible.”

Ford’s purchase of a Tesla Model X is somewhat surprising given recent comments made by Ford’s Director of Electrification Programs and Engineering, Kevin Layden. At an SAE conference, Mr. Layden remarked that Ford had no immediate plans to produce a battery electric vehicle with 200 miles of range, as the company’s improved, 100-mile 2017 Ford Focus Electric would meet the needs of most customers.

However, with tightening fuel economy regulations on the horizon, automakers are likely racing to find and adopt any solution that helps them meet the new mandates.