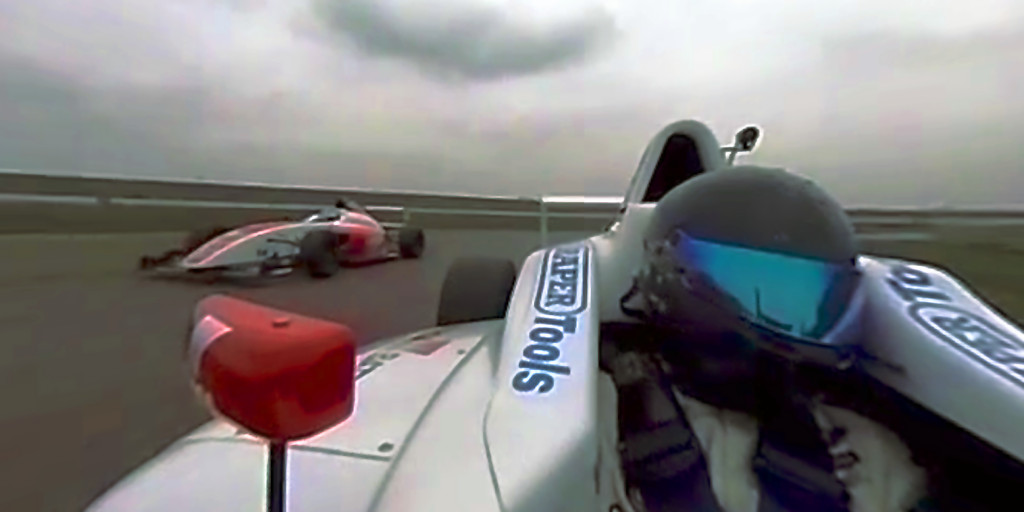 The high costs of competing in motorsport present a barrier to entry which will, sadly, make participation impossible to most people in their lifetimes.

Fortunately, technology grants us all sorts of ways of vicariously experiencing the sounds and sights of piloting a race car at speed around a road course: video games, hardcore simulators, and onboard video, to name a few. And as of late, the popularity of immersive “360-degree” video with a controllable field-of-view has exploded.

Ford is getting in on the hype, having just released this 360-degree video of real life Ford MSA Formula racing. The series, administered by the UK-based Motor Sports Association, puts drivers as young as 15 in the drivers seats of EcoBoost-powered, open-wheel race cars. Ford MSA Formula racing is run to FIA Formula 4 regulations, and is recognized as the official British Formula 4 series.

This weekend, the Ford MSA Formula season moves on to its fourth event in 2016, at Donington Park. The 360-degree video above shows a few action-packed clips from the season so-far, with a directional pad which allows the viewer to change the camera angle as they please.