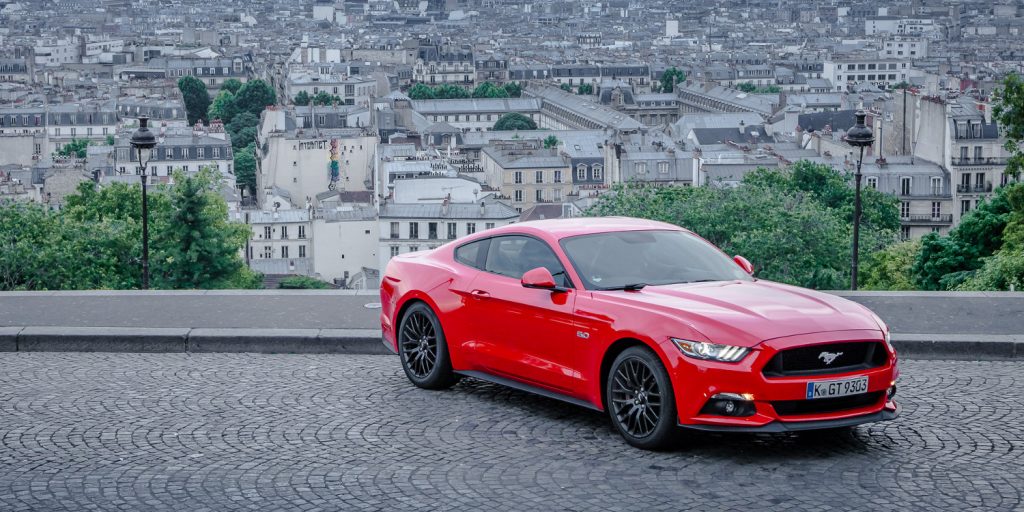 Intense demand for the Ford Mustang pony car in the UK has pushed waiting times back to 6 months, or quite often longer, according to Autocar.

The Autocar staff spoke to Ford Mustang buyer Dave Solomon, who ordered his V8-powered GT convertible in January of 2015, expecting to receive it before the end of the year. “It’s now been 14 months and I’m still waiting,” said Solomon. “I don’t expect to recieve it until the end of April. I’m not the only one who expects to have to wait 15 months, either.”

The Ford Mustang has a “promised” wait time of 6 months, while Ford Edgware has relayed a 9- to 12-month delay.

Autocar reports that long delivery delays aren’t unique to the Ford Mustang, but rather can be seen across Ford’s performance vehicle range. The 2016 Ford Focus RS attracted 1,500 orders in the UK just within the first month, and the tally has reportedly reached the 5,000 mark since then. Ford’s global sales of performance vehicles rose 62 percent in 2015, to 180,000 units, Ford CTO Raj Nair said at the Fiesta ST200’s February unveiling.

As for the new right-hand drive Ford Mustang, “A Mustang bought today would be built in September and delivered by a dealer a couple of months later,” says Ford UK Sales Director Kevin Griffin. “The cars are built in batches, for homologation reasons.

“We expect to make around 4,000 to 5,000 per year, although we believe there may be an enthusiast rush before orders settle down.”