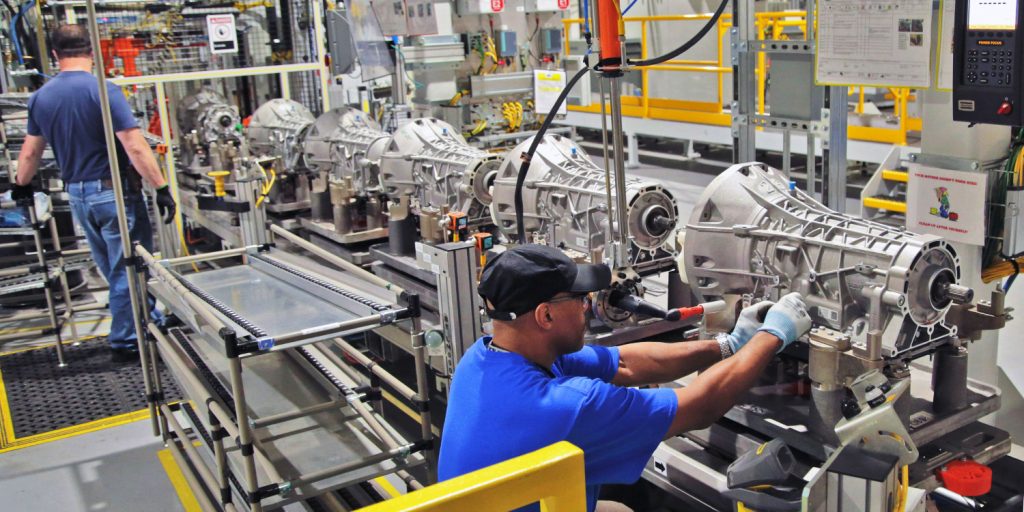 Of the total sum, $1.4 billion will go toward the Livonia Transmission Plant, to enable production of a new 10-speed automatic transmission bound for duty in some Ford F-150 truck models, including the all-new F-150 Raptor performance model. This move will create or retain as many as 500 hourly jobs at the facility. The remaining $200 million will go toward the Ohio Assembly Plant as the facility prepares to produce the all-new Ford Super Duty chassis cab. That investment will create or retain 150 jobs.

The $1.6 billion in investments announced today are part of a larger $9 billion commitment that Ford made to the United Auto Workers union during their most recent contract negotiations.

“We are proud that Ford employs more hourly workers and builds more vehicles in the United States than any other automaker,” said Ford President of the Americas Joe Hinrichs. “We are committed to manufacturing in the United States, as we have been for more than 100 years.”