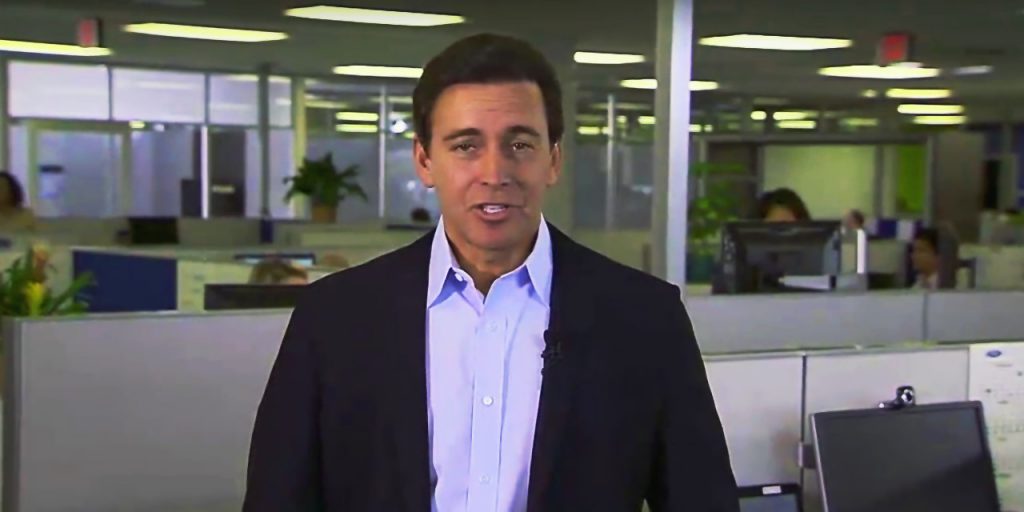 In case you missed it, Ford Motor Company announced a sweeping plan to renovate and rework its Research and Engineering Campus, as well as to create an all-new campus centered around its famous “Glass House” World Headquarters, with construction slated to begin later this year.

Massive as Ford’s renovation plans are, the project isn’t anticipated to reach completion until 2016 – a full decade after work begins. Ford’s new Product Campus for research and engineering facilities will be the first to undergo reconstruction, and will feature some 4.5 million square feet of reworked space.

To explain all this to the press, consumers, investors, and perhaps even Ford employees themselves, the automaker tapped President and CEO Mark Fields – along with President of the Americas Joe Hinrichs, Ford Land Development Corp. President and CEO Donna Inch, and Executive VP of Product Development and Chief Technical Officer Raj Nair – to record the above 20-minute video. Together, the four Ford executives explain the purpose of the sweeping renovation plans, which will demolish or consolidate as many as 70 buildings to form two new, vibrant, connected campuses for the automaker’s 30,000 or so local employees.

With such a massive, all-encompassing strategy to rework Ford’s employee workspaces, it will likely be some time before we can fully wrap our minds around the immensity of the project. Be sure to watch the video above to gain a better understanding of the planned renovations.

Next-Gen Ford Ranger, Everest To Get Expansive Catalog Of Parts