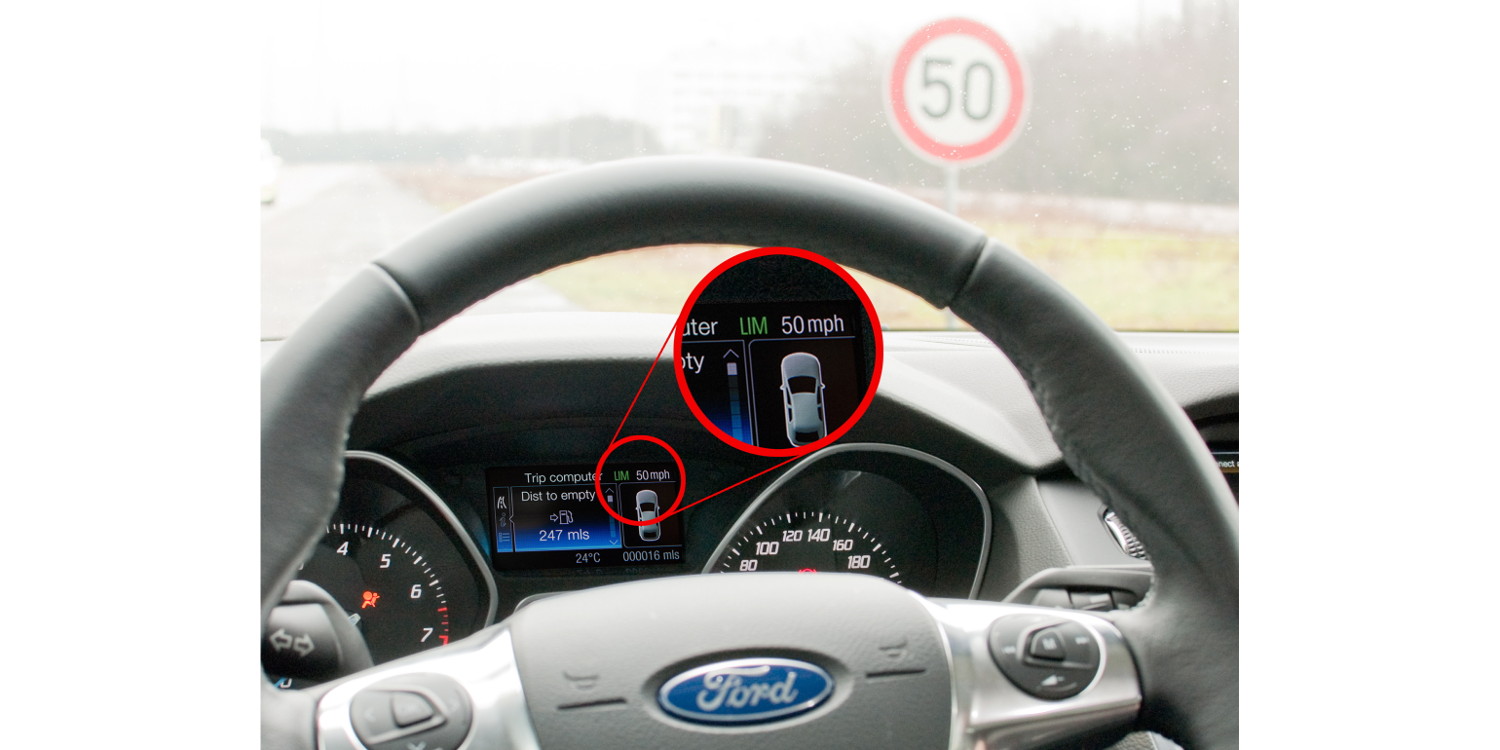 In Europe, a relatively-new “Intelligent Speed Limiter” feature from Ford is turning out to be a hit with customers, with 95 percent of S-MAX and Galaxy buyers opting for models equipped with the technology.

When activated, Ford’s Intelligent Speed Limiter recognizes and reads road signs, allowing it to discern what the speed limit is along a particular stretch of road. Once the legal speed limit is known, the vehicle can automatically adjust its own speed with the throttle in order to help the driver avoid incurring a costly ticket. Ford vehicles which are equipped with onboard satellite navigation can also use map data, especially along stretches of road where signage is scarce.

The Intelligent Speed Limiter feature will make its way into the new Ford Edge crossover when it starts sale in Europe next month. The technology’s popularity in Europe might be explained by the widespread use of speed cameras there.

“Drivers are not always conscious of speeding, and sometimes only becoming aware they were going too fast when they see the flash of the camera, receive a fine in the mail or are pulled over by law enforcement,” says Ford Europe Active Safety Supervisor Stefan Kappes. “Intelligent Speed Limiter can remove one of the stresses of driving, helping ensure customers remain within the legal speed limit.” 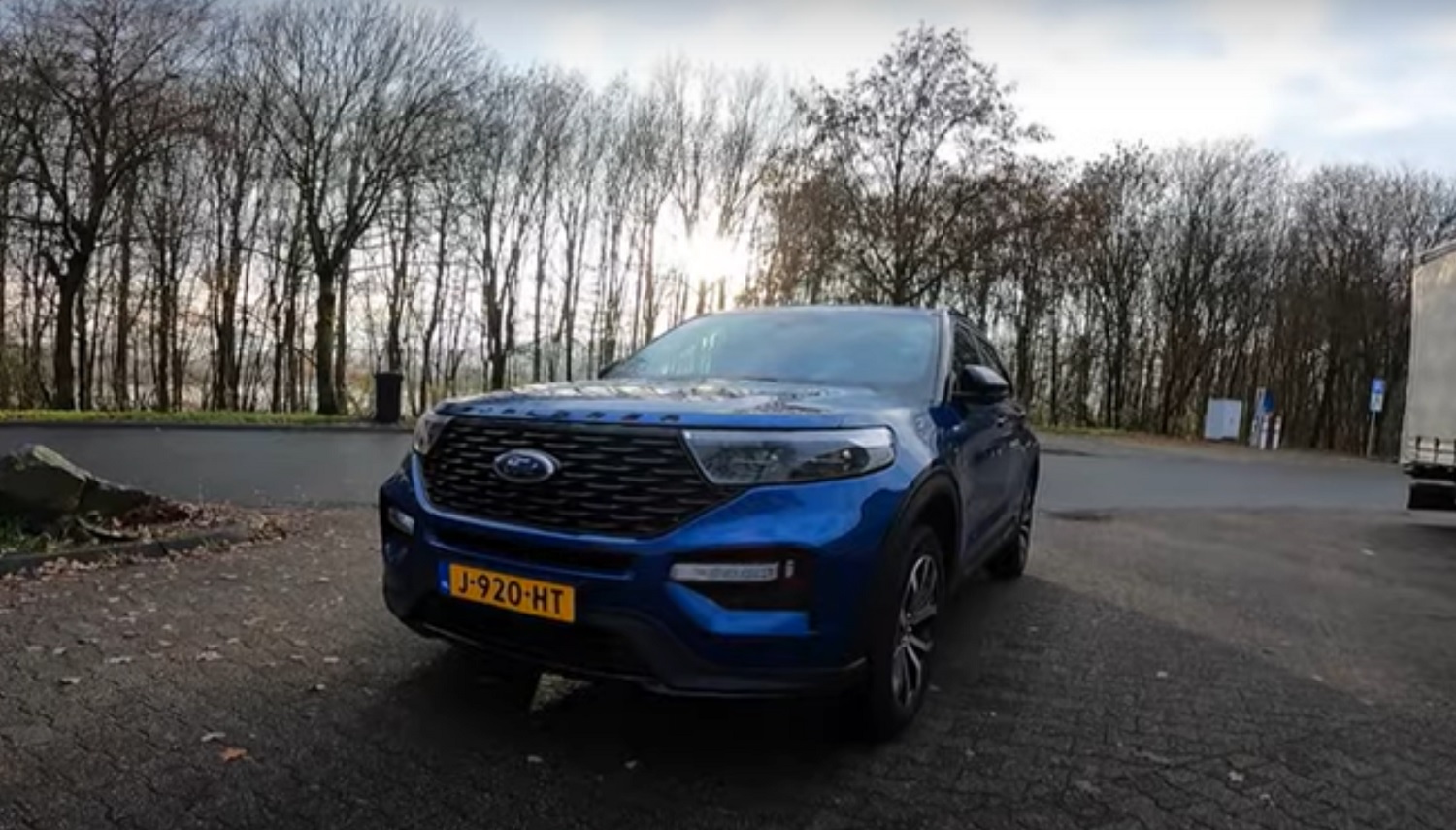