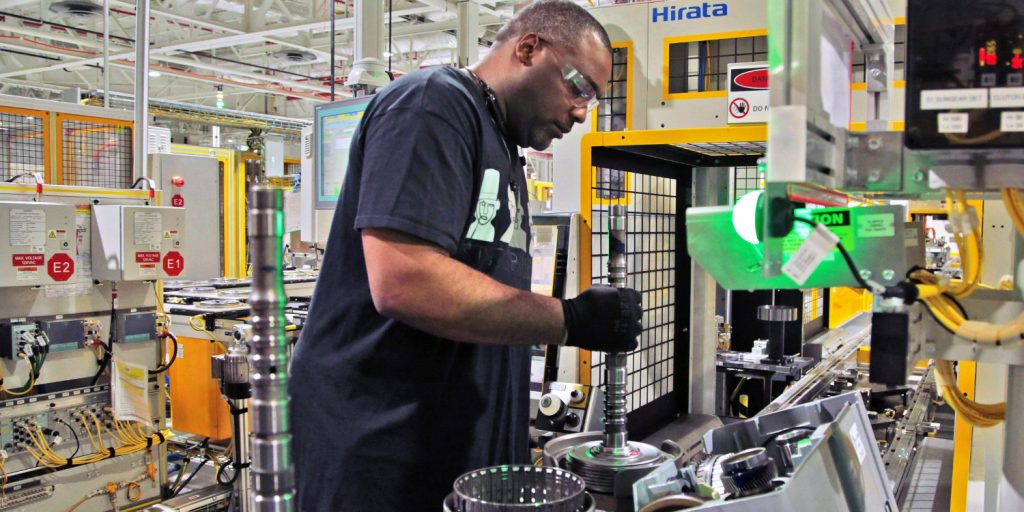 Earlier this week, Ford announced a total of $1.6 billion of investments to be made in the Midwestern United States, split between the automaker’s Livonia Transmission Plant in Michigan ($1.4 billion) and Ohio Assembly Plant ($200 million).

Ford’s sizable future investment in Michigan, at least, will garner the automaker millions of dollars in tax breaks over the next decade-and-a-half.

According to news site MLive, Ford has been granted a personal property tax exemption from the Michigan Strategic Fund, valued at $27.3 million over the next 15 years. The $1.4 billion investment is part of Ford’s commitment to the UAW to invest a total of $9 billion in US production over four years – the effective term of the latest Ford-UAW contract. It will go toward updating the plant for production of a new, 10-speed automatic transmission, allowing Ford to create or retain some 500 jobs at a plant which currently employs about 1,550 hourly workers.

The personal property tax is already on the way out in the state of Michigan. Despite its name, the tax is actually levied primarily at businesses, for equipment and other assets. Back in late-2012, Governor Rick Snyder signed a number of bills to begin to phase out the tax over the next decade.