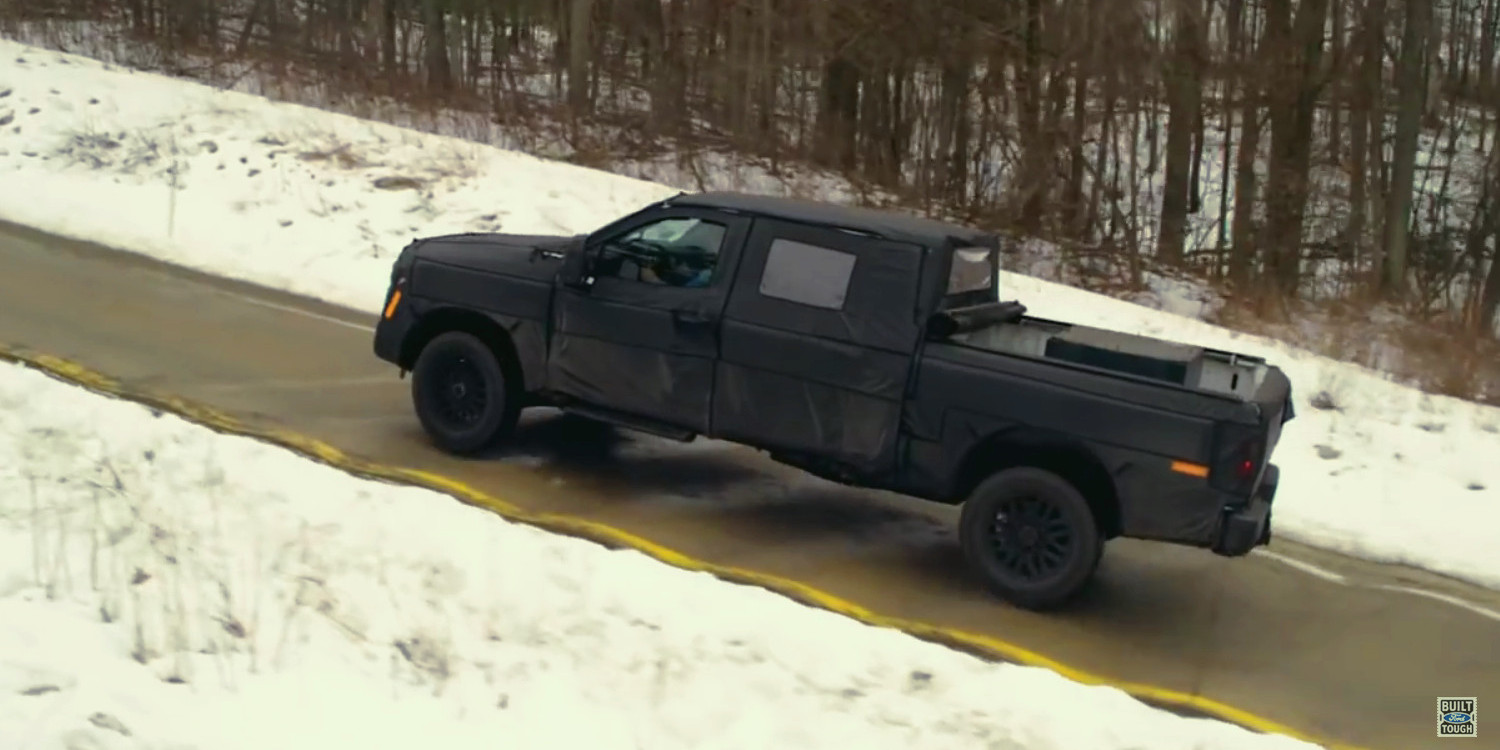 A while back, we reported that five ordinary professionals who rely on the dependability and versatility of the Ford Super Duty in their jobs every day had been invited by Ford to look behind the curtain, and experience firsthand how well the new, 2017 model year truck stands up to the automaker’s rigorous testing.

One of the videos to come out of that project is above, and in it, we get a look at some of the ways in which the weight-savings afforded by the use of aluminum alloy in the truck’s body were reinvested in other areas of the 2017 Ford Super Duty.

For instance, the truck features a new, fully-boxed steel frame with 24 times the stiffness of that in the outgoing heavy duty F-Series. “Ninety-five percent of this frame is made of high-strength steel,” says Ford Super Duty Chief Engineer Craig Schmatz. “Because the frame is stiffer, you can isolate the suspension better.”

Speaking of suspension, that’s been upgraded as well, with a new “twin i-beam” independent setup. The axles, drivetrain, and brake equipment have also been beefed-up, resulting in a truck with equivalent or better dent- and ding-resistance compared to the outgoing Ford Super Duty, more durable components, and even still, an overall weight savings of around 300 pounds.

Check out the video above for more.