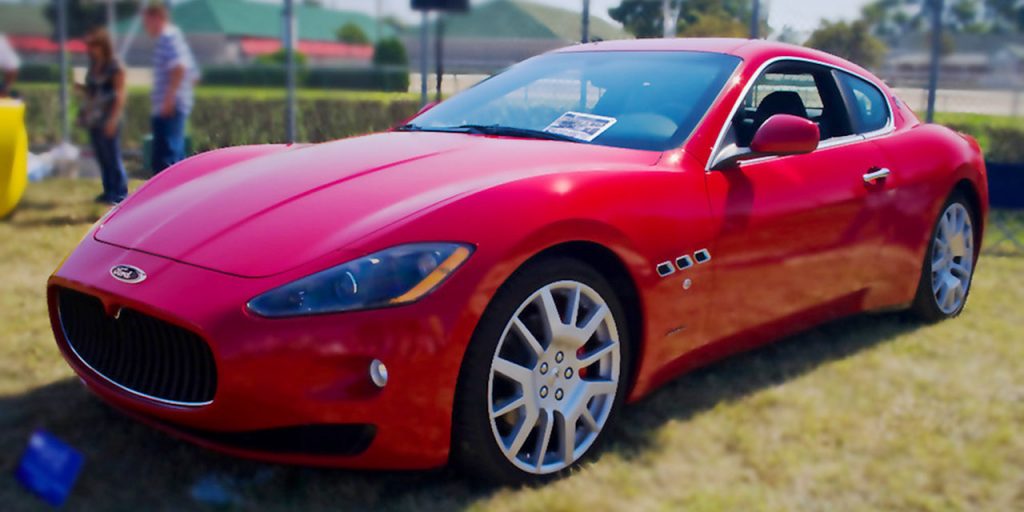 Early this morning, an image leaked purporting to show an official Ford rendering of a next-generation Ford Fusion (“Mondeo” in Europe) coupe. The image can be seen above.

A source tells us that this two-door Ford Fusion will be sold alongside a more familiar four-door sedan. It’s unclear whether the Mondeo estate will continue to be offered in Europe.

The rendering tells us everything we need to know about Jason Castriota’s recent appointment to Ford’s design department: that he will be using every bit of expertise gained penning designs at Italian firms Pininfarina and Bertone. Indeed, where the design of the current Ford Fusion has drawn favorable comparisons to Aston Martin, this new Ford Fusion coupe looks decidedly “Maserati,” right down to the slim, concave front grille.

Sleek, curvy sculpture abounds, including big, bulging fender flares, and the future coupe has almost the proportions of a rear-wheel drive exotic.

Jason Castriota was hired on as Head of Global Advanced Design by Ford Motor Company earlier this year, although his appointment came too late for him to have any input on the new 2017 Ford GT supercar. It’s good to see that his immense skill hasn’t gone to waste in designing this future Ford Fusion coupe.