Reporting on yesterday’s announcement of a new plant in the Mexican state of San Luis Potosi, Automotive News came forth with more information about Ford’s rumored “Model E” electric car, based on a forecast prepared by research firm AutoForecast Solutions.

The new Mexican Ford plant seems the most likely candidate to build the aforementioned Model E, which will be offered not just as a battery electric vehicle (BEV) as we’d originally thought, but also as a conventional hybrid and a plug-in hybrid (PHEV). “Ford is anticipating some high volumes on it,” says AutoForecast Solutions VP of Global Forecasting Sam Fiorani. The vehicle is expected to enter production in September 2019.

According to Mr. Fiorani, the Model E would take up approximately 50,000 units of the new plant’s total 300,000 to 350,000 annual production capacity. The Focus compact might easily account for the rest, after it’s departed from the Michigan Assembly Plant in 2018, while the C-MAX would likely be axed and superseded by the Model E.

Automotive News reports that Ford has had a trademark for the “Model E” name pending since December of 2013. The automaker pressed rival Tesla Motors to drop its own application for the name the following year, prompting Tesla to adopt the “Model 3” moniker instead. 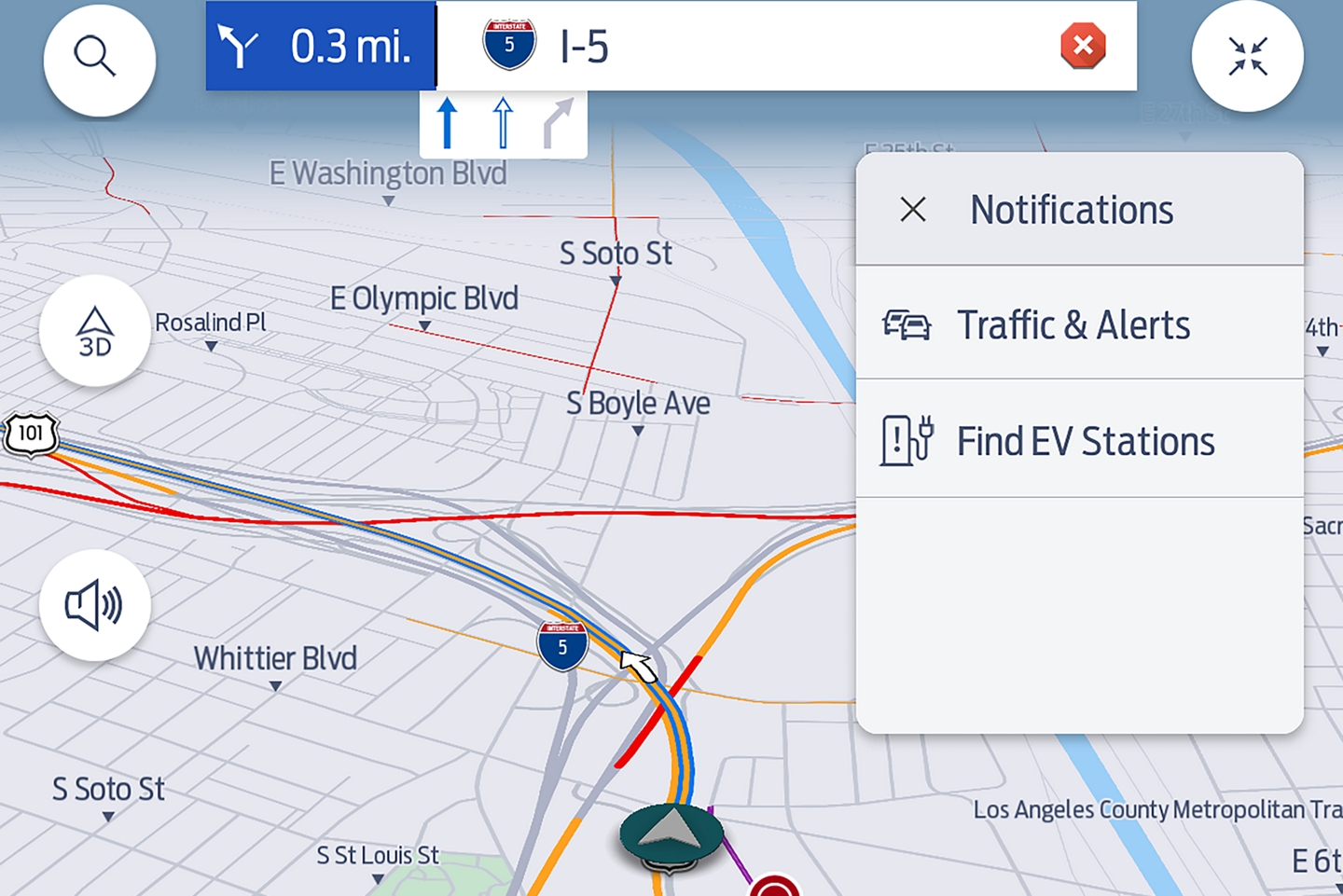