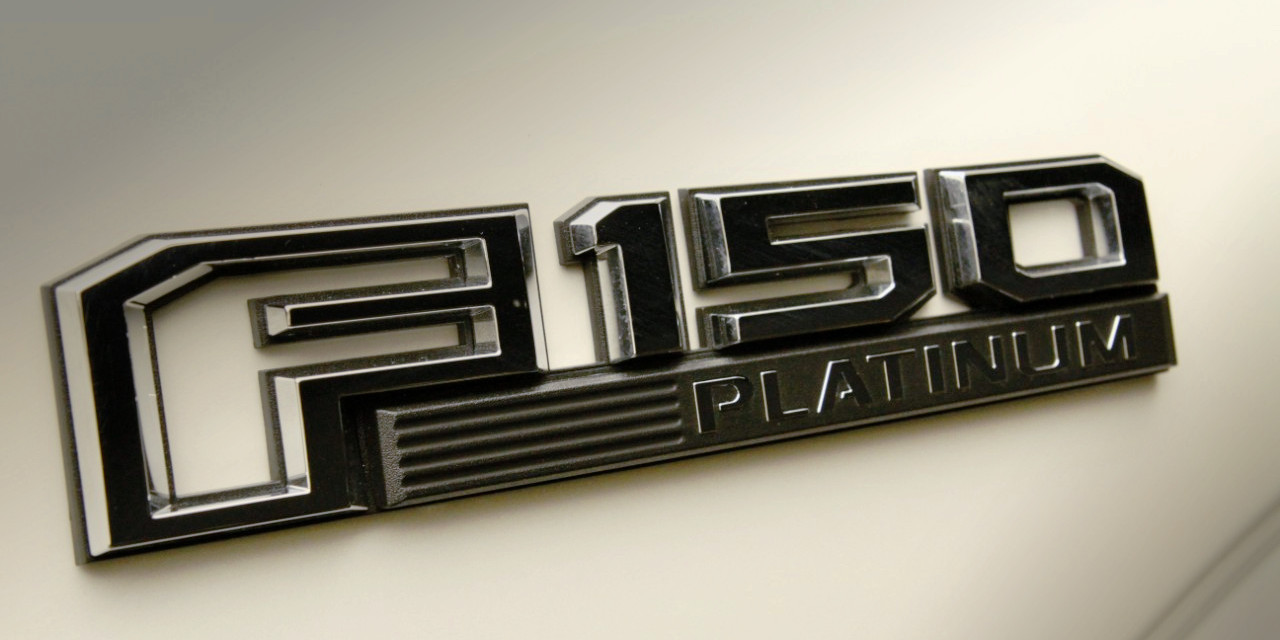 Spy photographers have again captured what appears to be a refreshed, 2018 Ford F-150 testing in public, wearing significantly less in the way of camouflage and shape-obscuring cladding than on the prototype spotted last month.

Check out Autoblog for the full gallery of still shots.

The appearance of this spied Ford F-150 prototype is a bit puzzling, as the front fascia, grilles, and headlamps all look utterly unchanged compared to the current truck. If the automaker has changed anything, it’s subtle at best. Conversely, the more heavily-clad Ford F-150 prototype spotted last month showed clear evidence of aesthetic changes at the front end, including a revised front grille and new headlamps.

So, then, this batch of spy shots tells us depressingly little. The prototype spied is likely running with just one or two of the updates in-store for the mid-cycle refresh, while the example seen last month is likely more representative of the revised Ford F-150 we should expect in 2018.

However, Autoblog does point out some strange cutouts present on each of the front fender panels, only visible in some of the close-up shots. The website staff suspects this might be evidence that the refreshed Ford F-150 will gain fender vents like those on the new Super Duty.

Stay tuned for more as it develops.