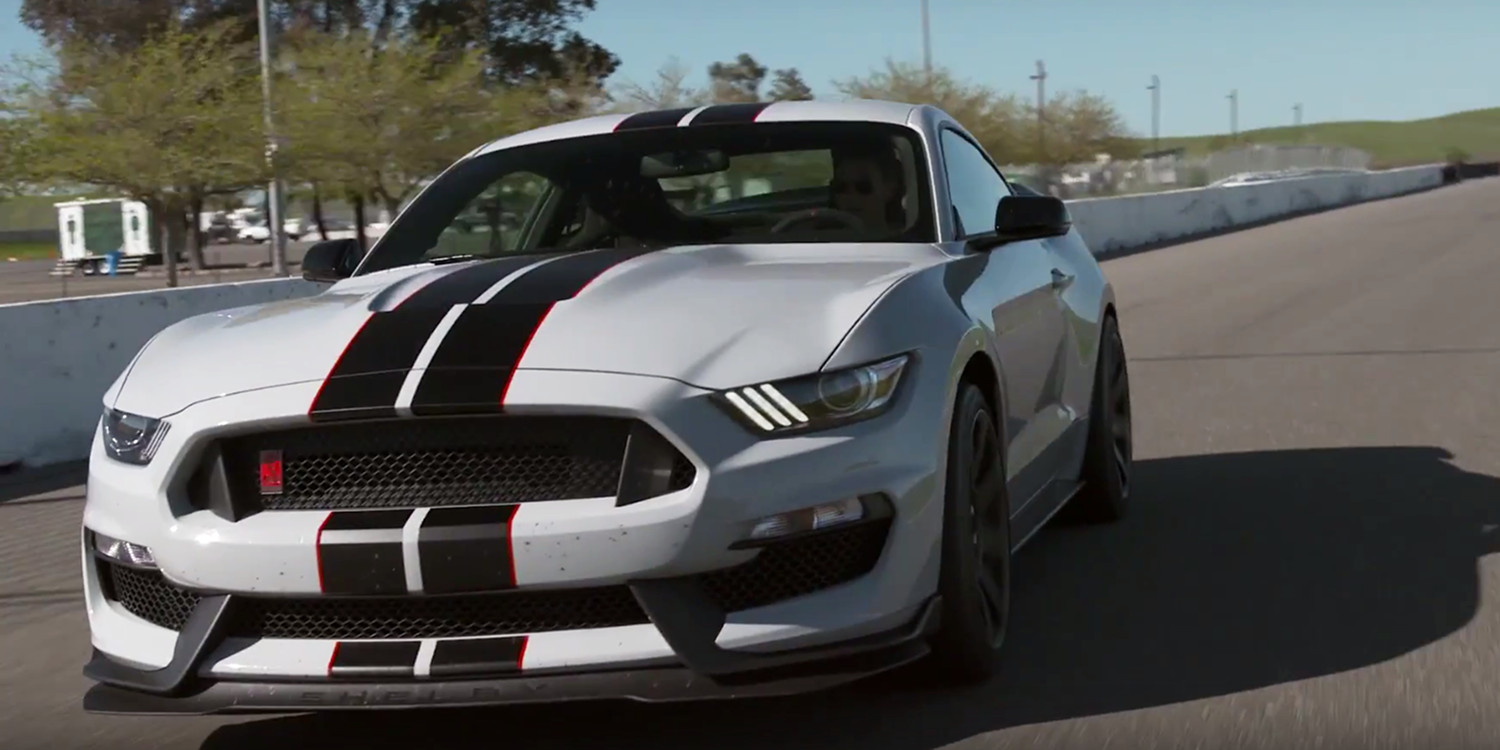 We hope you don’t tire of hearing automotive journalists waxing poetic about the new Ford Shelby GT350R Mustang and its unique, flat-plane crank “Voodoo” V8. We sure haven’t.

The Smoking Tire’s Matt Farah recently got to drive the aforementioned track-capable pony car at Thunderhill Raceway in California, giving it a glowing video review. In no uncertain terms, Mr. Farah labelled the car “the greatest Mustang ever built,” praising its fearsome 5.2-liter V8, its impressive aerodynamic downforce (which surpasses that of the Porsche 911 GT3), and what he calls “the greatest exhaust ever installed onto a car.”

Of course, a big part of what separates the Shelby GT350R from the lesser GT350 is the carbon fiber wheels from Australian firm Carbon Revolution. They reduce unsprung mass by 13 pounds at each corner, and have a value of around $19,000. Compare that to the roughly $10,000 required to move up from the GT350 to the GT350R.

Last year, we had the chance to drive the Shelby GT350R for ourselves at Road America, thanks to an event hosted by Ford Performance. In the end, our conclusion was very much the same as that reached by Mr. Farah: that the GT350 and GT350R represent the most satisfying, engaging driving experience that a production Ford Mustang has ever achieved.

Be sure to watch Matt Farah’s Shelby GT350R video review above.