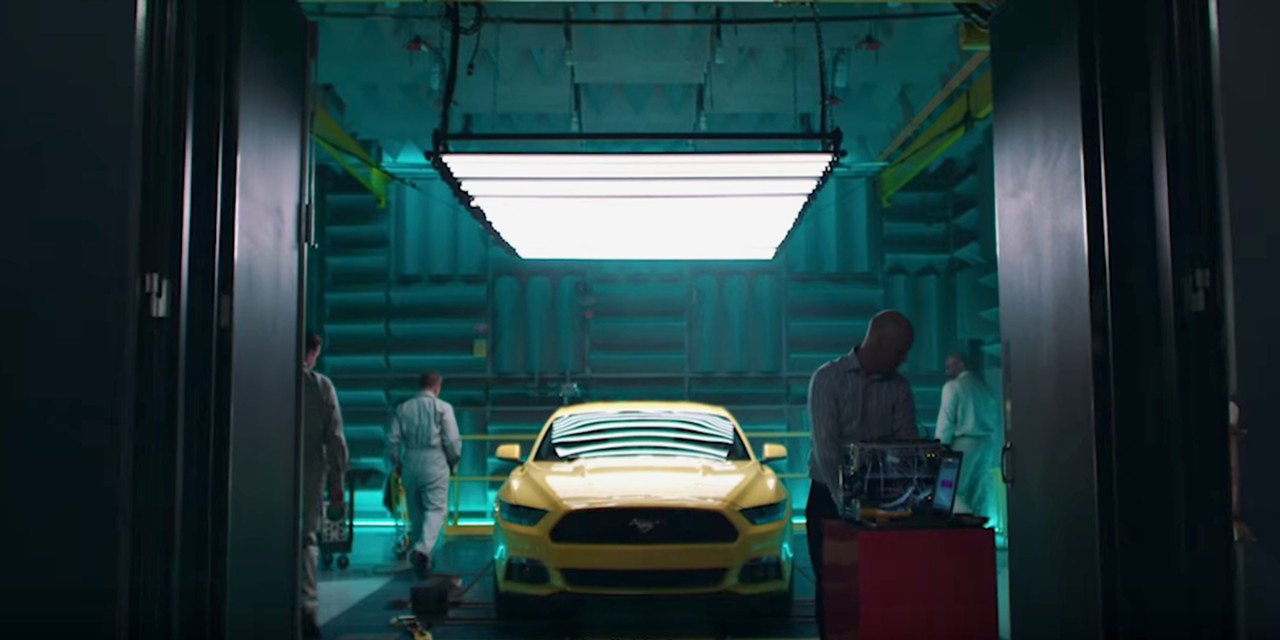 Many different sensations contribute to the feeling of performance that one gets from piloting the new Ford Mustang EcoBoost – even including the force of inertia that pulls the driver back in their seat.

The latest advertisement from Ford’s “By Design” campaign reminds us of this fact, and assures us that the automaker has seen to instilling the Mustang EcoBoost with as much thrilling sensation as its engineers could muster. Over the course of two to three years, a team dedicated to making sure that the thrust of the Mustang EcoBoost’s 2.3-liter turbocharged engine is communicated directly into the seat of the pants, carefully tweaking each piece until the feeling of raw acceleration is just so.

And all of that for a sensation which typically lasts about 200 milliseconds.

Of course, the force with which the driver is rocketed back into his or her seat is just one of numerous sensations – including audible sound and tactile vibrations – which communicate the performance of the 2015/’16 Ford Mustang EcoBoost. Watch the ad above for the full scoop.

The 2017 Ford GT Is Magnetic By Design: Ad Break