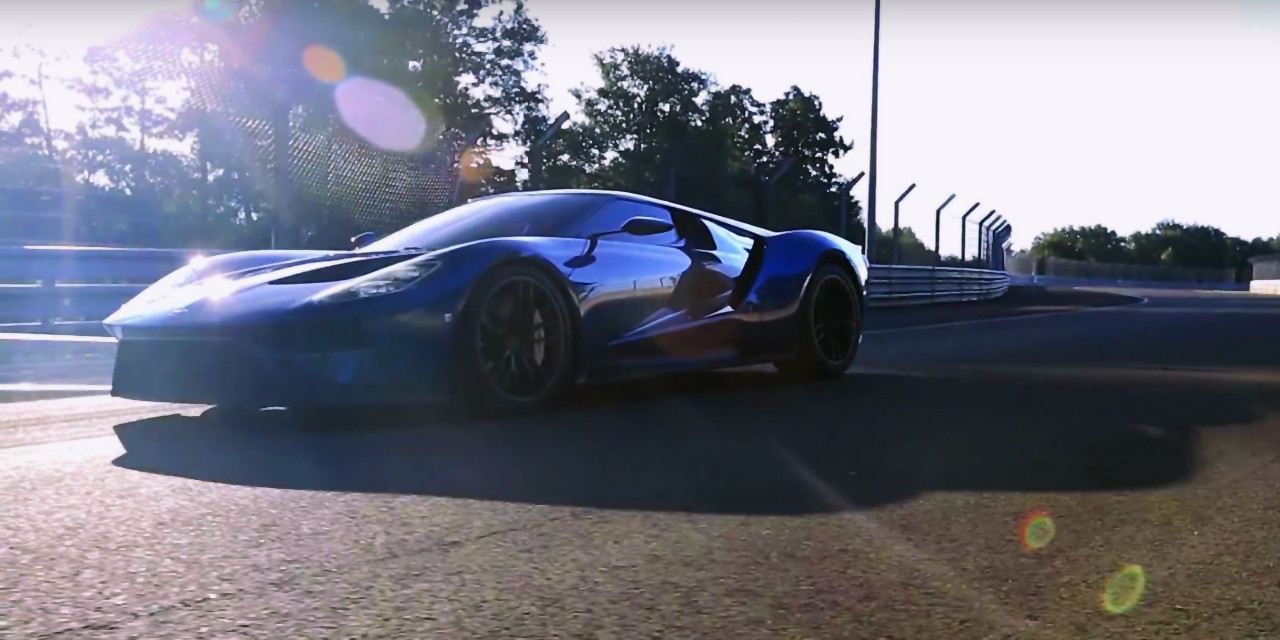 The Ford GT revives a nameplate reserved for the automaker’s most groundbreaking, performance-oriented halo cars. It was last used on a 2005-’06 supercar of the same name, powered by a supercharged V8. Before that, there was the Ford GT40 of the 1960s: a car built with the sole intention of defeating Ferrari at the 24 Hours of Le Mans after Henry Ford II and Enzo Ferrari became bitter rivals following a tense, failed acquisition deal. That car was powered by various normally-aspirated Ford V8s.

Today’s Ford GT, of course, is rather a departure. For one thing, it features cutting edge materials, utilizing carbon fiber extensively throughout the body, and featuring a windshield made from Gorilla Glass. For another, this iteration of the halo car forsakes the longstanding tradition of placing a big V8 engine just behind the drivers seat, instead employing a 3.5-liter EcoBoost V6.

The Ford GT “[is] a technology showcase,” said Mr. Nair. “It’s an incredible engineering achievement, but it’s also something that comes from the heart.”

The Story Of The Ford GT’s Return: Documentary Part 4

The Story Of The Ford GT’s Return: Documentary Part 3