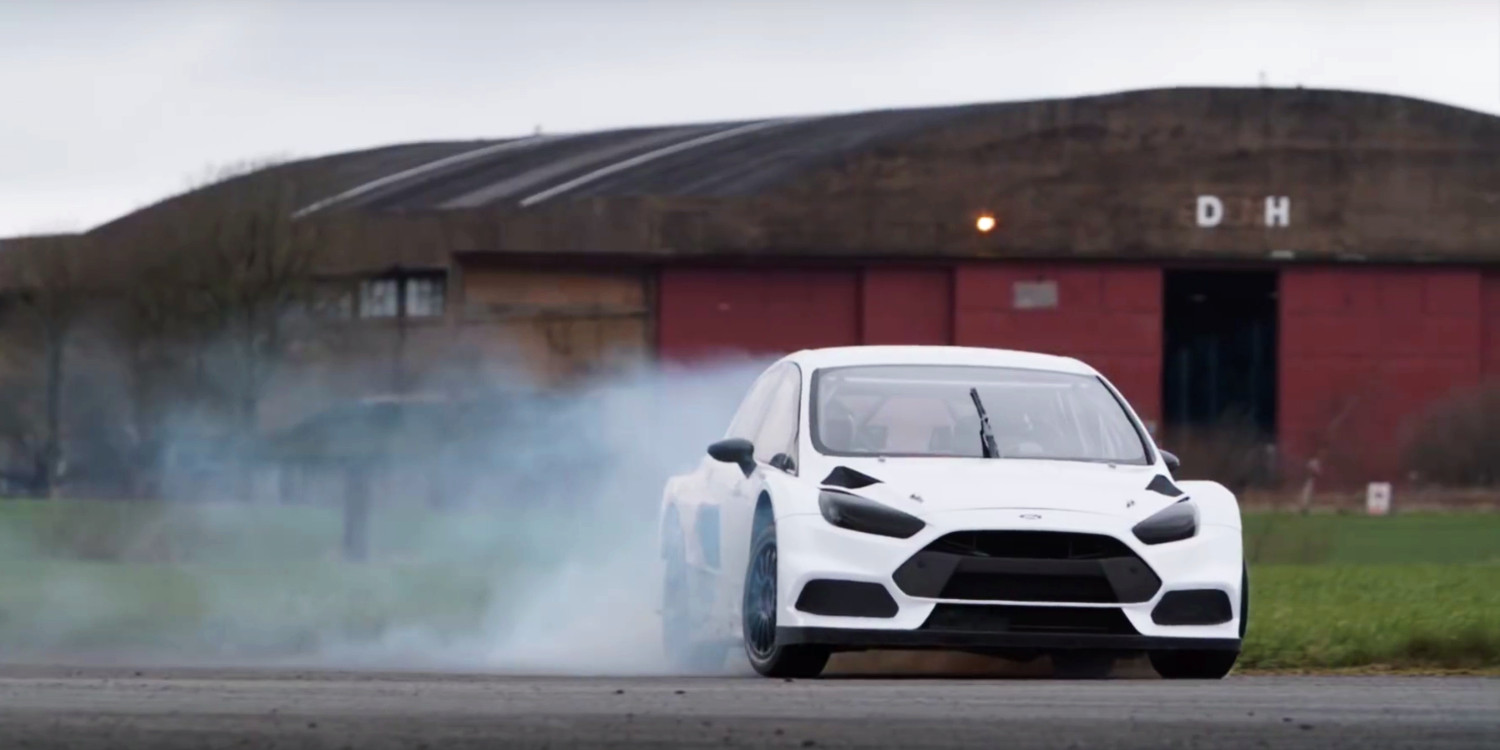 Ford Performance is continuing the recent trend of preserving the stories behind some of its modern milestones in documentary form, with the recently-announced “Project RX” series about the genesis of the new Ford Focus RS RX rallycross car.

The first part of this latest Ford Performance documentary series was just published to YouTube yesterday.

Now, you can’t simply run out and buy a new Ford Focus RS RX from your local Ford dealer; it was designed and built exclusively for competition in the 2016 FIA World Rallycross Championship (WRX). Nonetheless, it’s a fascinating story to follow, being the result of a joint effort between Ford Performance in Dearborn, Michigan, and rally team/car constructor M-Sport out of Cockermouth, England. One of the car’s drivers – the rather famous Mr. Ken Block – is featured in this first installment of the Focus RS RX documentary, along with Ford Performance Director Dave Pericak, M-Sport Managing Director Malcolm Wilson, and a slew of other insiders from both outfits keenly familiar with the new competition car.

Check out part one of “Project RX,” the Ford Focus RS RX documentary, above.