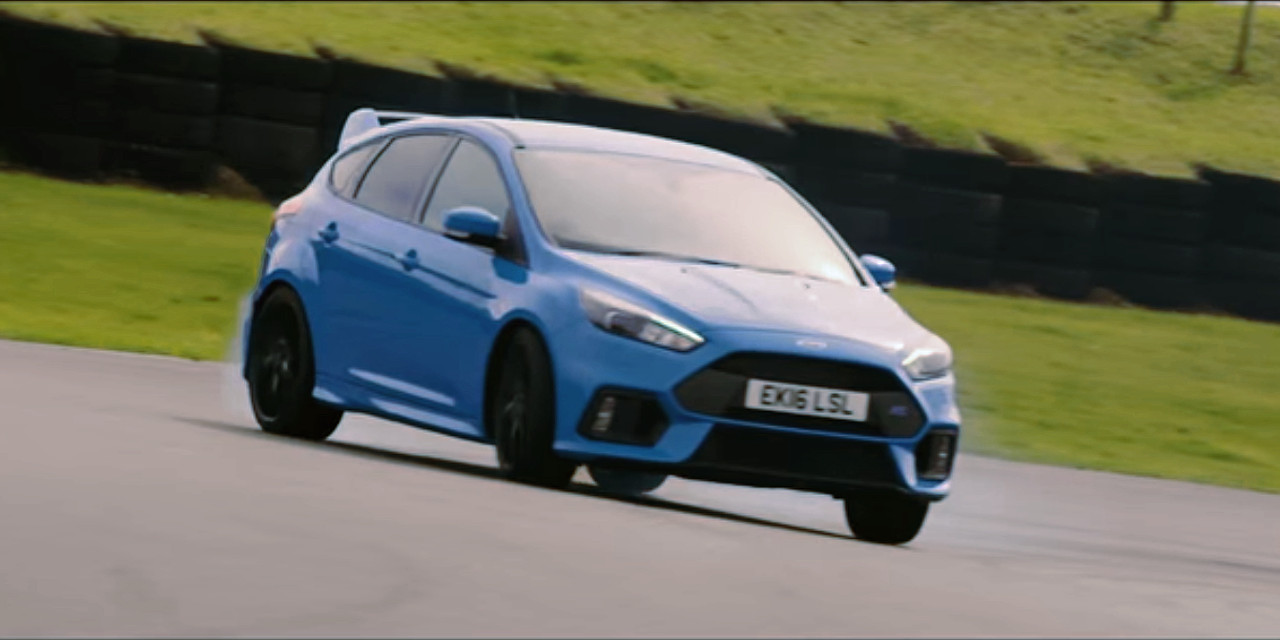 Now is perhaps a better time than any other moment in history to be a hot-hatch aficionado.

Indeed, between Ford’s triple-threat of hot-hatch offerings, and the broad range of choices offered by rival German and Japanese automakers, those looking to buy a souped-up hatchback might find themselves so spoiled for choice that it’s nearly impossible to know where to start narrowing down the options.

Thankfully, Auto Trader is here to help, having put together a comprehensive comparison test between the all-new Ford Focus RS, plus eight rival models from the likes of Honda, Audi, Mercedes-Benz, Renault, Subaru, and more, to definitively answer the question of which is the best hot-hatch available in the UK. The winner can’t get by on charisma alone; in addition to Auto Trader’s subjective evaluations of driver satisfaction, obtained by careful observation on both the track and the street, each car’s favorability is also affected by calculated running costs and practicality.

In other words, if the newcomer – the Ford Focus RS – wants to win the comparison test, it will not only need to drive and handle well, but prove to be sensible as a daily driver, as well.

Can the all-new, all-wheel drive Ford Focus RS pull off a win against such fearsome competition? Watch the video above to find out.