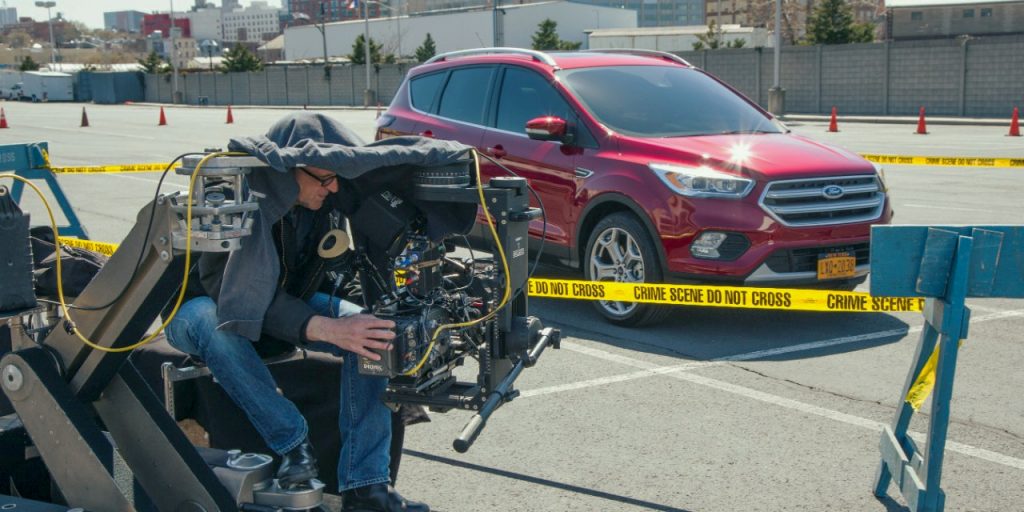 The refreshed, 2017 Ford Escape is all set to make several appearances on the small screen in a series of original content pieces created around the popular NBC shows The Blacklist and Blindspot.

The new Ford Escape advertisements are familiar territory for the automaker, which promoted the 2016 Ford Explorer similarly by arranging to have the mid-size CUV feature prominently in Fox’s reboot of The X-Files, and producing an original content series around the television program Gotham on the same network.

The 2017 Ford Escape will be driven by Mazhan Marnò – the actress who plays FBI agent Samar Navabi in The Blacklist – in a three-week series of commercials broadcast during the show’s airing. Those pieces will debut on May 5th, 12th, and 19th. In the crossover’s collaboration with Blindspot, three television spots on May 9th, 16th, and 23rd will feature actress Ashley Johnson (FBI agent Patterson) analyzing the vehicle like she would a crime scene.

The 2017 Ford Escape’s television program tie-ins represent an inventive approach to advertising, aligning themselves with unique content that each series’ fans – and potential Ford customers – will almost certainly enjoy. The crossover’s association with Blacklist goes even further than the scheduled TV spots, with a continued experience on the NBC website in which fans can enter to win the new Ford Escape.

The Blacklist can be seen Thursdays at 9pm, while Blindspot appears on Mondays at 10pm, both on NBC.