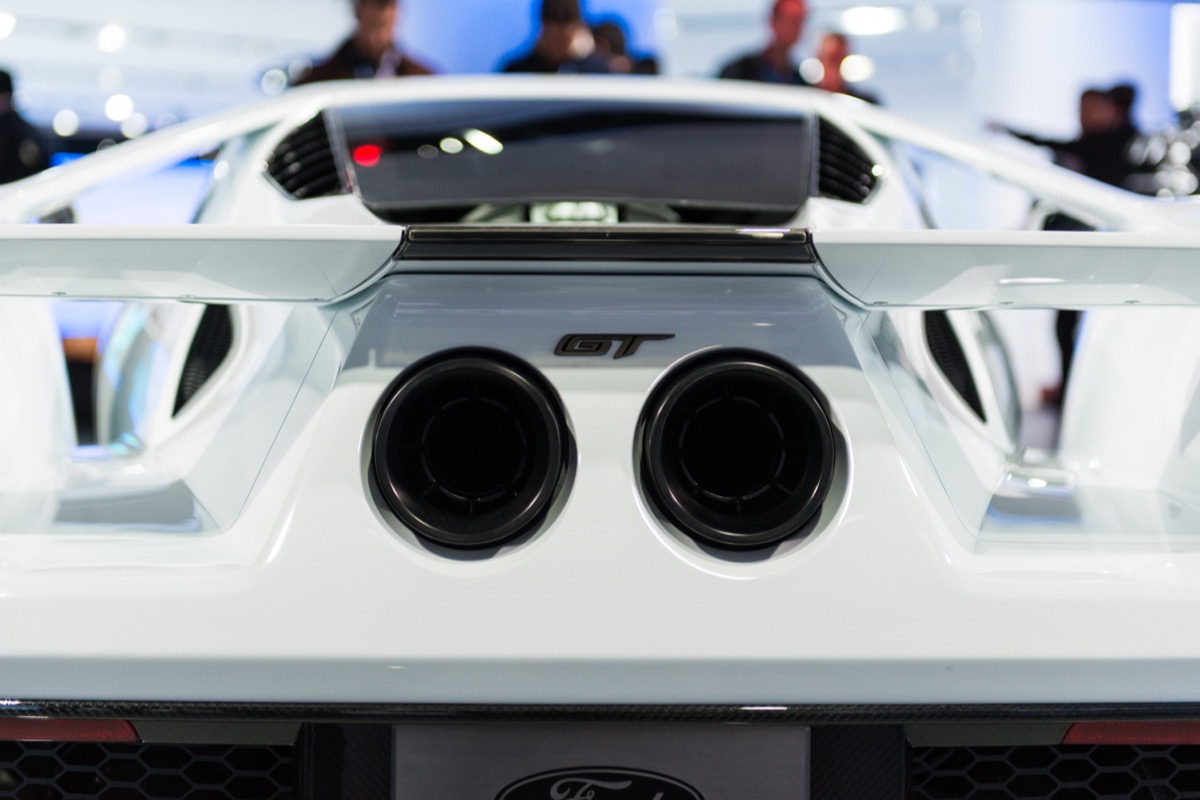 Ford Performance’s Assistant Chief Engineer, Kip Ewing, has resigned from Ford’s specialty-vehicle division for unknown reasons, according to Autoblog. Mr. Ewing had a prominent role in the development of the all-new, 2017 Ford GT supercar, although he “has not been involved in the GT program for over a year,” Ford told Autoblog.

Before joining up with the Blue Oval in 1994, Kip Ewing came to Detroit, Michigan to work for supplier American Specialty Cars. His resume up until that point in his career included stints at Aston Martin and Callaway Cars. While with Ford Motor Company, Ewing had a hand in the previous-generation Ford Mustang (S197), the Shelby GT500, the 2005-’06 Ford GT, and that Ford GT’s roadster-ized prototype: the GTX1.

A 2015 Car and Driver profile on the engineer refers to him as the “chief engineer” on the latest iteration of the Ford GT, although Autoblog reports that was not an officially-granted title.