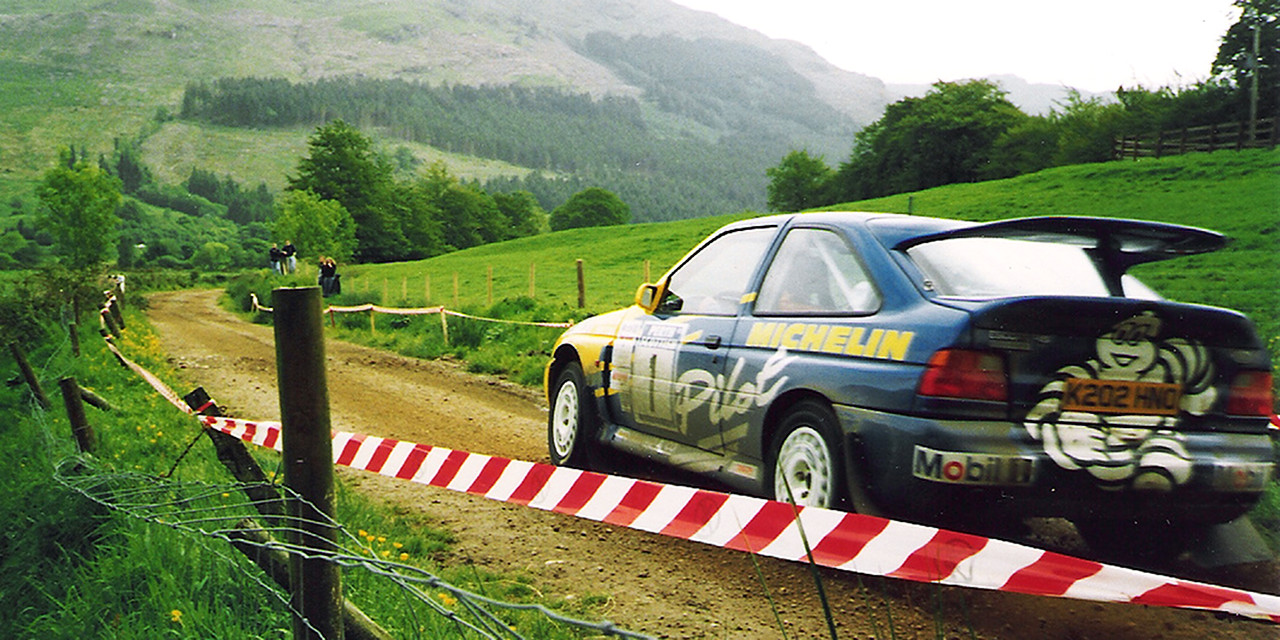 Longtime Ford collaborator and performance-engineering company Cosworth is set to build a new production facility in suburban Detroit, according to Automotive News, representing an investment of $30 million. The plant will supply cylinder heads for V8 engines to an undisclosed manufacturer.

Cosworth’s new plant will be located in Shelby Township, Michigan, and is scheduled to start production in 2018. The Michigan location was selected due to its “proximity to the customer base,” says Cosworth CEO Hal Reisiger. The executive also says that the plant will be adaptable enough to produce other parts for customers in the future.

Cosworth is a UK-based company with expertise in performance engines and electronics, which operates existing US facilities in Indianapolis, Indiana and Mooresville, North Carolina. We take the new plant’s choice of location as a likely indicator that its first customer is one of Detroit’s Big Three.

Several high-performance Ford models have worn Cosworth badges in the past, such as the Ford Sierra Cosworth and Ford Escort RS Cosworth (pictured), while still more have benefited from the UK company’s engineering (the legendary Ford RS200, for example). A number of Cosworth-engineered racing engines have been based on Ford designs or developed with the automaker’s support, and from 1998 to 2004, Ford owned the company outright.