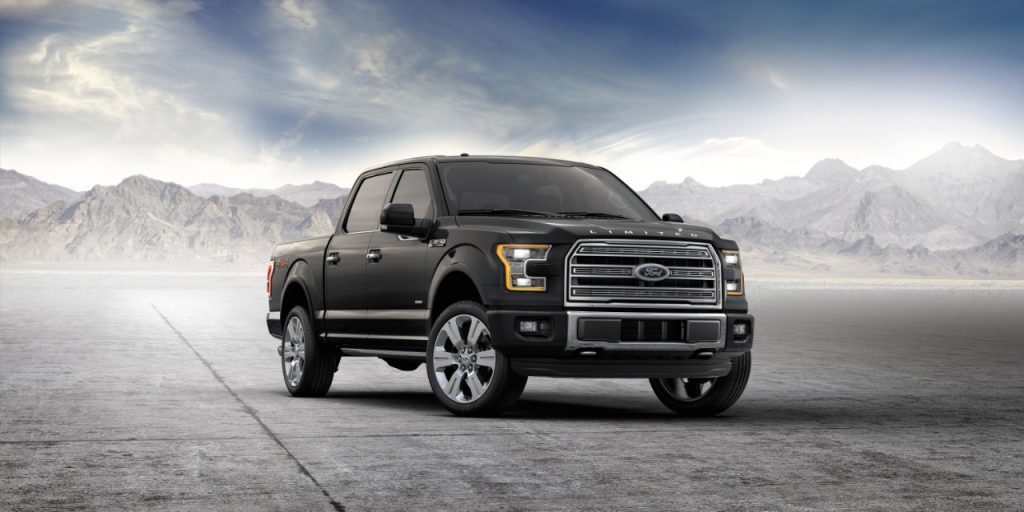 Today, Novelis Inc. – an aluminum supplier which counts the latest Ford F-150 full-size pickup among its clientele – unveiled a new finishing line at its Oswego, New York plant. The line came at a cost of $120 million, reports The Detroit News, and will add around 100 jobs at the plant.

In addition to the Ford F-150, the new F-Series Super Duty is also switching to a body made mostly out of high-strength aluminum alloy. Novelis will provide much of the metal for that truck, as well.

Novelis President and CEO Steve Fisher said in a statement: “Automakers are seeking alternative materials to cut vehicle weight while maintaining strength and safety requirements. By supplying tailored lightweight aluminum solutions to automakers in every major auto-producing region, Novelis is uniquely positioned to meet the needs of these global automakers.”

While much of the emphasis from automakers has been on composites, mixed metals, and other alternatives, aluminum is still in the midst of a surge in popularity. According to Novelis North America President Marco Palmieri, the automotive sector grew from representing about 6 percent of the company’s total sales volume in 2012, to 15 percent in 2015. It could reach as high as 25 percent in the next few years, especially as high-volume vehicles like the Ford F-150 and Super Duty continue selling.

Novelis has been busy keeping up with the demand. Since 2011, when the company was first tapped to supply military-grade aluminum alloy for the 2015 Ford F-150, the Oswego, New York plant has added 460 jobs and seen about $550 million in investments, according to The Detroit News. Today, the plant employs some 1,100 people, with more jobs on the way.