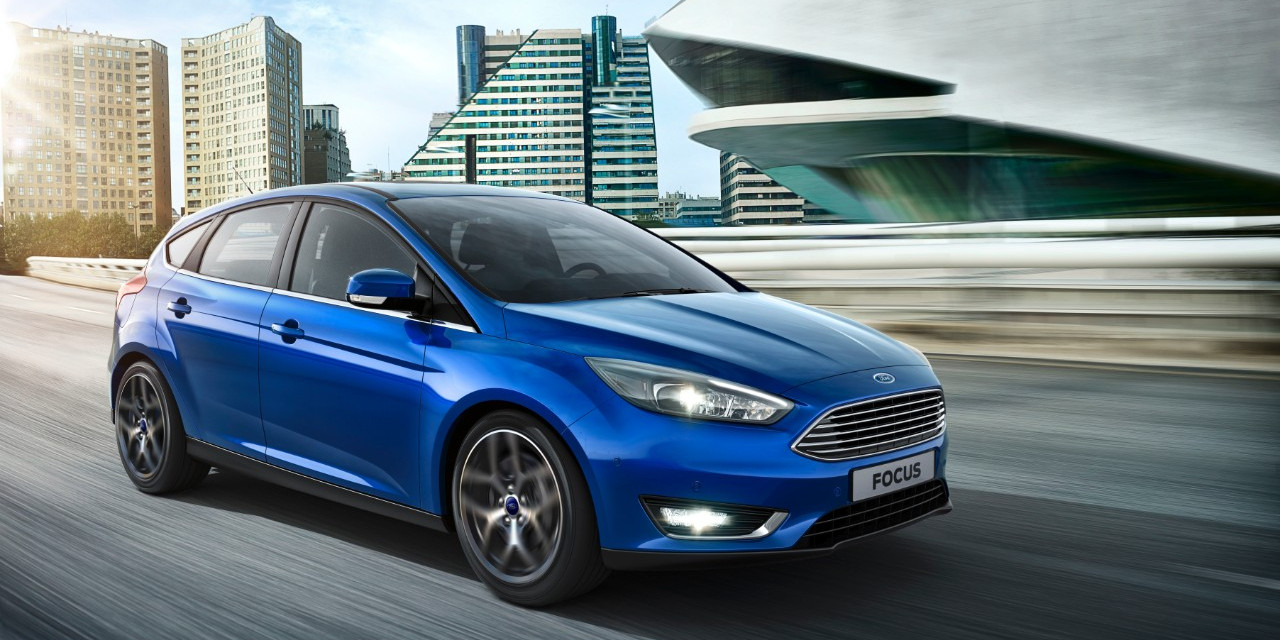 Ford Motor Company is facing a class-action lawsuit in Australia, owing to the alleged poor quality of its widely-panned, 6-speed dual-clutch “PowerShift” transmission.

The dual-clutch unit referred to in the suit was used on some Ford Fiesta subcompacts, Ford Focus compacts, and Ford EcoSport crossovers manufactured from 2010 to 2014. The transmission has since been dropped from the list of drivetrain options in Australia, while both the Fiesta and EcoSport continue to offer it – albeit with updated software.

According to Australian website Drive, Bannister Law brought the class-action suit before the Federal Court of Australia on Tuesday, and is seeking “a full refund for the purchase price, a range of damages ensuing from repair costs and out of pocket expenses, and aggravated damages for having caused stress, inconvenience and humiliation.” Charles Bannister, principal of the firm representing the plaintiffs, said that “the many accounts we’ve been gathering from owners of affected [Ford] vehicles, suggest that these cars are not fit for purpose, they’re not free of defects and, most worryingly, they are not safe.”

Among the list of perceived problems with Ford’s PowerShift dual-clutch transmission are jerky gear changes, delayed shifts, and poor acceleration.