Ford Motor Company has a better overall relationship with its suppliers than either General Motors or Fiat Chrysler Automobiles.

That’s the takeaway from a recent “Buyer-Supplier” study, conducted by Planning Perspectives Inc. Both Ford and GM have seen their supplier-relations scores improve over last year, while Fiat Chrysler’s score decreased.

Planning Perspectives’ study looks at the relationships that six of the top global automakers have with their North American OEM suppliers, assigning each a numerical index. Despite leading among US-based automakers, Ford is still behind Japanese automakers Honda and Toyota in terms of North American supplier-relations. Nissan fell from fourth to fifth out of the six automakers studied, while Fiat Chrysler placed last.

According to Planning Perspectives President John W. Henke Jr., maintaining a good relationship with suppliers is often integral for automakers like Ford hoping to gain access to those suppliers’ newest tech and best designs. It’s also important for vehicle manufacturers looking to get the best prices for OEM components, which can save them millions of dollars. 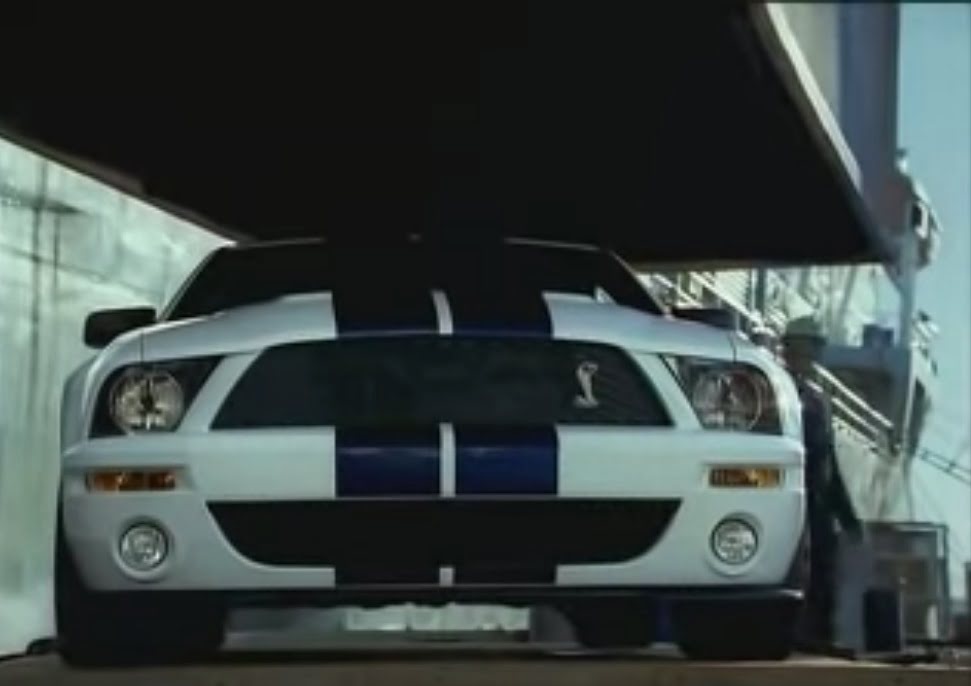