Ford Motor Company of Southern Africa has just announced a multi-year partnership with the National Basketball Association (NBA) as the latter prepares to expand its presence throughout the continent. Under the deal, Ford will be the NBA’s sole automotive sponsor in Africa.

According to website SuperSport, Ford’s partnership with the NBA in Africa will involve participation in events including the NBA Finals, Basketball Without Borders Africa, and the inaugural Johannesburg Jr. NBA League, which kicks-off May 7th.

The Jr. NBA League is a global youth program, teaching the fundamentals and values of basketball to boys and girls in 34 countries.

“Ford was integral in staging our first NBA Africa Game [last year], and we are pleased to now welcome Ford as a full marketing partner of the NBA in Africa,” said NBA Africa VP and Managing Director Amadou Gallo Fall. Last year’s NBA Africa Game was the league’s very first on the continent, taking place in August with Ford serving as an official partner.

Mr. Fall continued: “Through this partnership and the launch of our first Jr. NBA League in Johannesburg, we look forward to working with Ford to grow basketball and teach the values of the game throughout sub-Saharan Africa.” 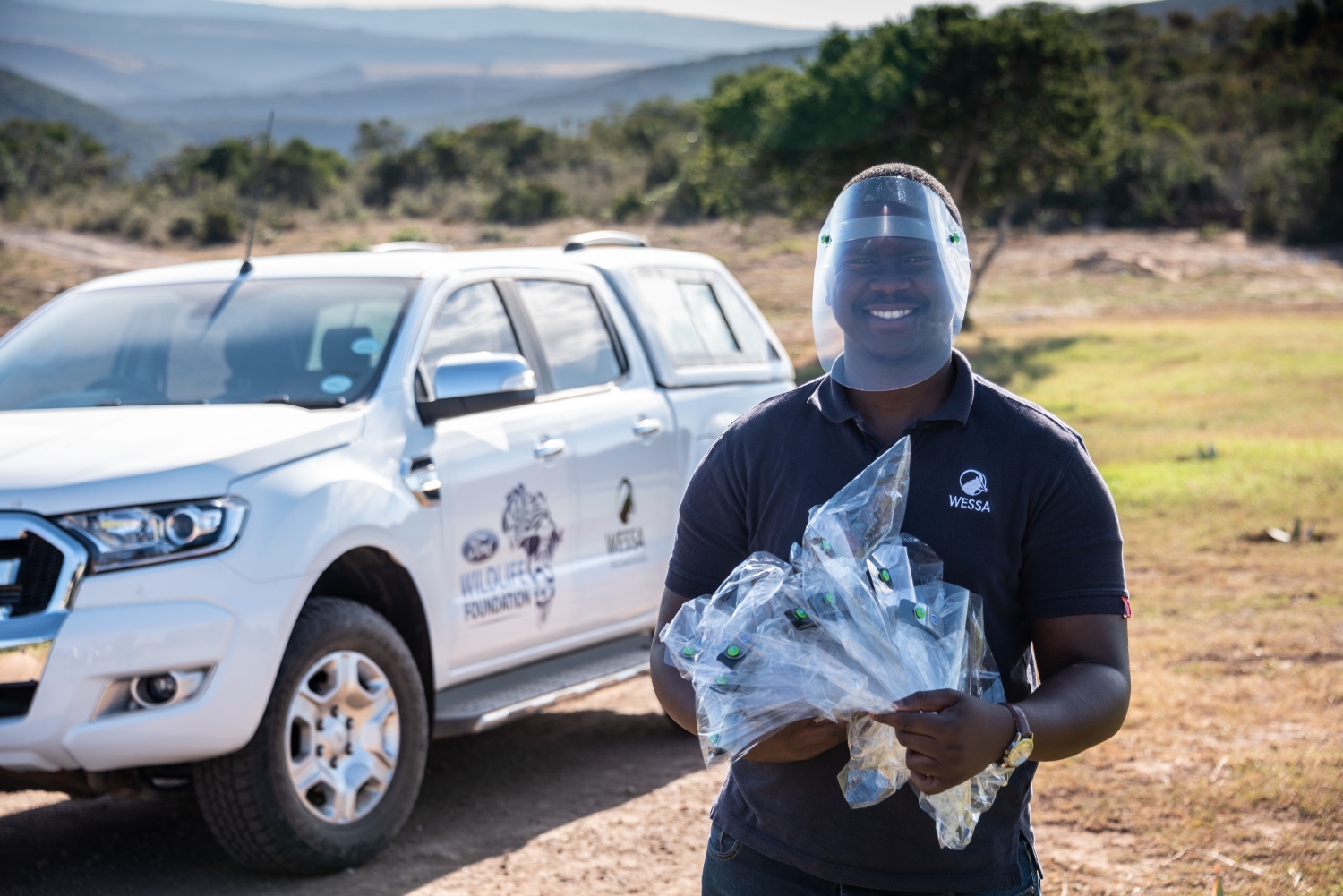