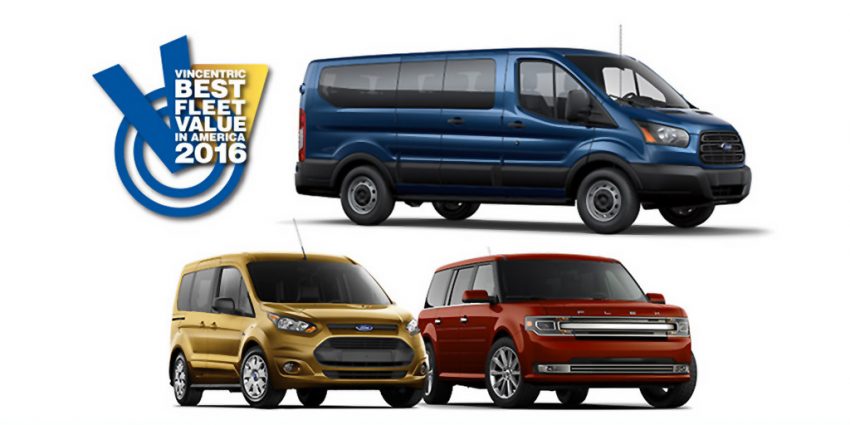 The 2016 Vincentric “Best Fleet Value in America” awards were given to vehicles with the lowest costs of lifecycle fleet ownership, calculated for numerous different length-of-ownership/mileage scenarios from 2 years/20,000 miles to 5 years/150,000 miles. Ownership costs that were taken into account included depreciation, fueling, insurance, repairs, taxes, fees, and more.