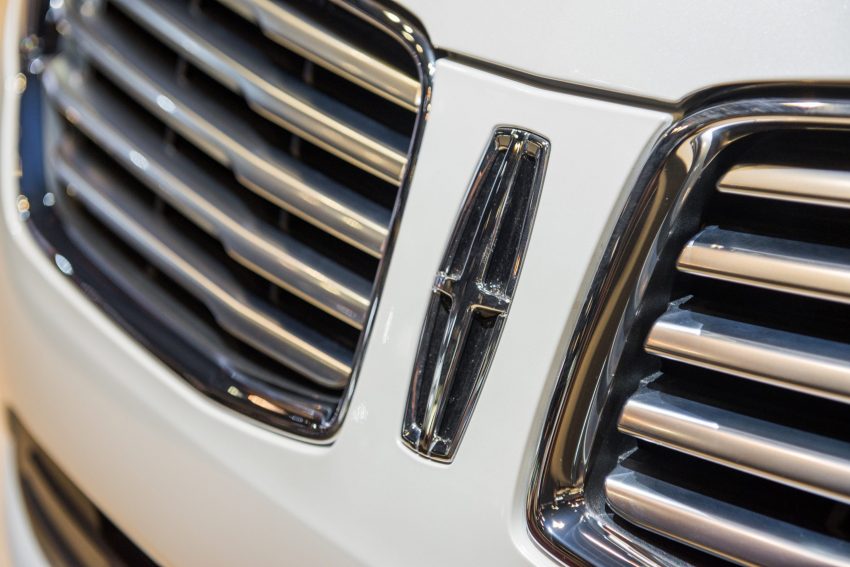 Ford Motor Company has filed an application to register Zephyr as a trademark with the United States Patent and Trademark Office (USPTO), Ford Authority has discovered.

The automaker’s May 11th, 2016 application is assigned serial number 87032485 and specifies that the mark will be used for “Motor vehicles and parts and accessories therefor”. This filing suggests that Ford’s luxury brand, Lincoln, is planning to rename the MKZ sedan to Zephyr. The move would represent the second model, after the all-new 2017 Lincoln Continental, in giving Lincoln vehicles “real names” as opposed to the current nomenclature, which includes MK followed by a third letter.

Adding some irony to the mix is that the MKZ was called Zephyr in its previous generation. The name was also used on Lincoln’s entry-level midsize luxury cars as far back as the 1930s.

It’s worth noting that Ford Motor Company currently does not hold the rights to the Zephyr name with the USPTO, solidifying the importance of this particular trademark filing.