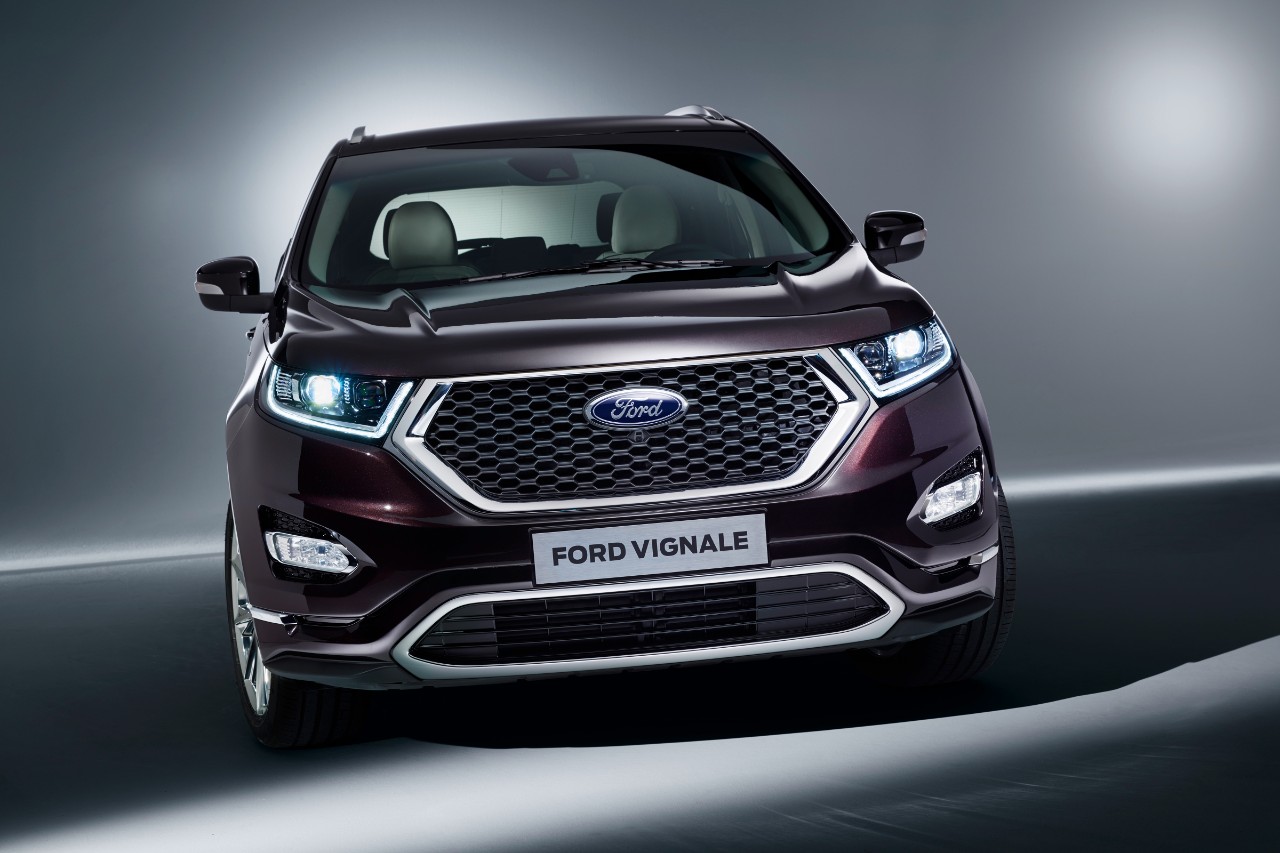 Ford Motor Company has sort of a problem when it comes to Europe; the automaker isn’t necessarily known for creating premium, luxury automobiles. At least, not outside of the Lincoln brand, which for now sticks solely to the North American and Chinese markets.

Why is this a problem? According to Ford’s President of Europe, Middle East, and Africa, Jim Farley, sales from premium automotive brands account for as much as 45 percent of all new vehicle sales in Germany. In the US, that number is closer to 9 or 10 percent. “For Ford to learn to compete with the premium brands and do it in our own way is a real proof point for the capability of the company,” Mr. Farley told Motor Trend in a recent interview.

Ford’s solution is the relatively-new “Vignale” brand, which first launched with the Ford Mondeo Vignale in 2015. The Vignale treatment gives the Mondeo sedan a more upscale appearance, with new paint options, premium leather, acoustic glass and other sound-reducing touches, and special dealer service. The premium trim level has since come to the European Ford Edge (pictured), Kuga, and S-MAX, as well.

According to Farley, Vignale is by no means a substitute for Lincoln; the latter brand could still be imported to Europe at a later date, although the former will not be coming stateside. Throughout the first four months of its availability, only 2,000 examples of the Ford Mondeo Vignale were sold, but Mr. Farley points out that 20 percent of those sales were from customers who traded in something from an established premium brand.

As Ford Motor Company goes about turning business around in Europe, bolstering profitability and trimming excess fat, the Vignale brand could certainly prove an indispensable part of its arsenal. Just not in North America.