Impressed by Mercedes’ AMG badge, Ford Europe President Jim Farley says that the automaker could – and should – stretch its ST and RS performance badges even further.

Speaking to Motor Trend in a recent interview, Mr. Farley told the outlet: “Our performance heritage is so strong, and we have real credibility. I think it’s high time for us to give more people that experience.”

Ford’s “ST” badge currently graces performance variants of the Focus and Fiesta hatchbacks, both in Europe and abroad. The “RS” badge, for now, lives only on the top-tier go-fast version of the third-generation Ford Focus, which offers up some 350 horsepower and a sophisticated all-wheel drive system. Rumors of an RS-badged Ford Fiesta were shot-down some time ago, but either badge could theoretically be slapped on performance-oriented versions of any model.

Apart from boosting awareness and improving perception among customers, an expansion of the ST and RS badges could help Ford Motor Company to ship more vehicles in Europe, where the automaker last year posted its first profit since 2011. Premium automakers tend to be more of a threat to Ford’s share in that market, and further committing to chasing enthusiasts could help Ford reclaim some. 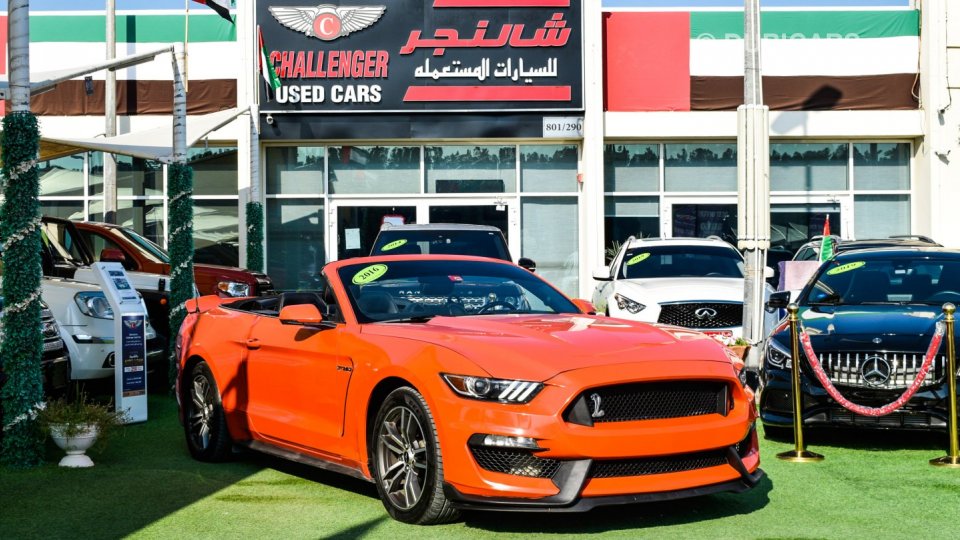 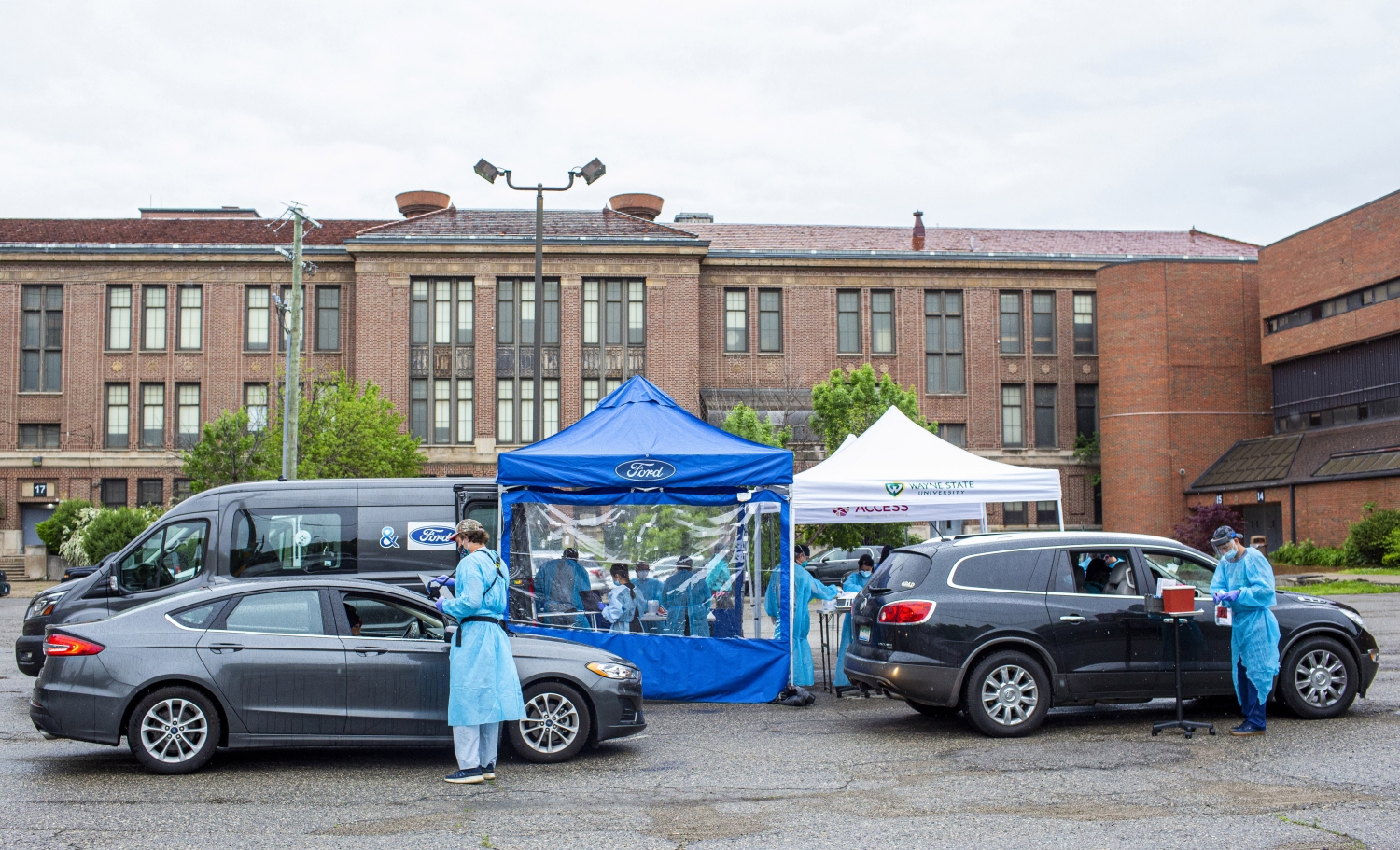