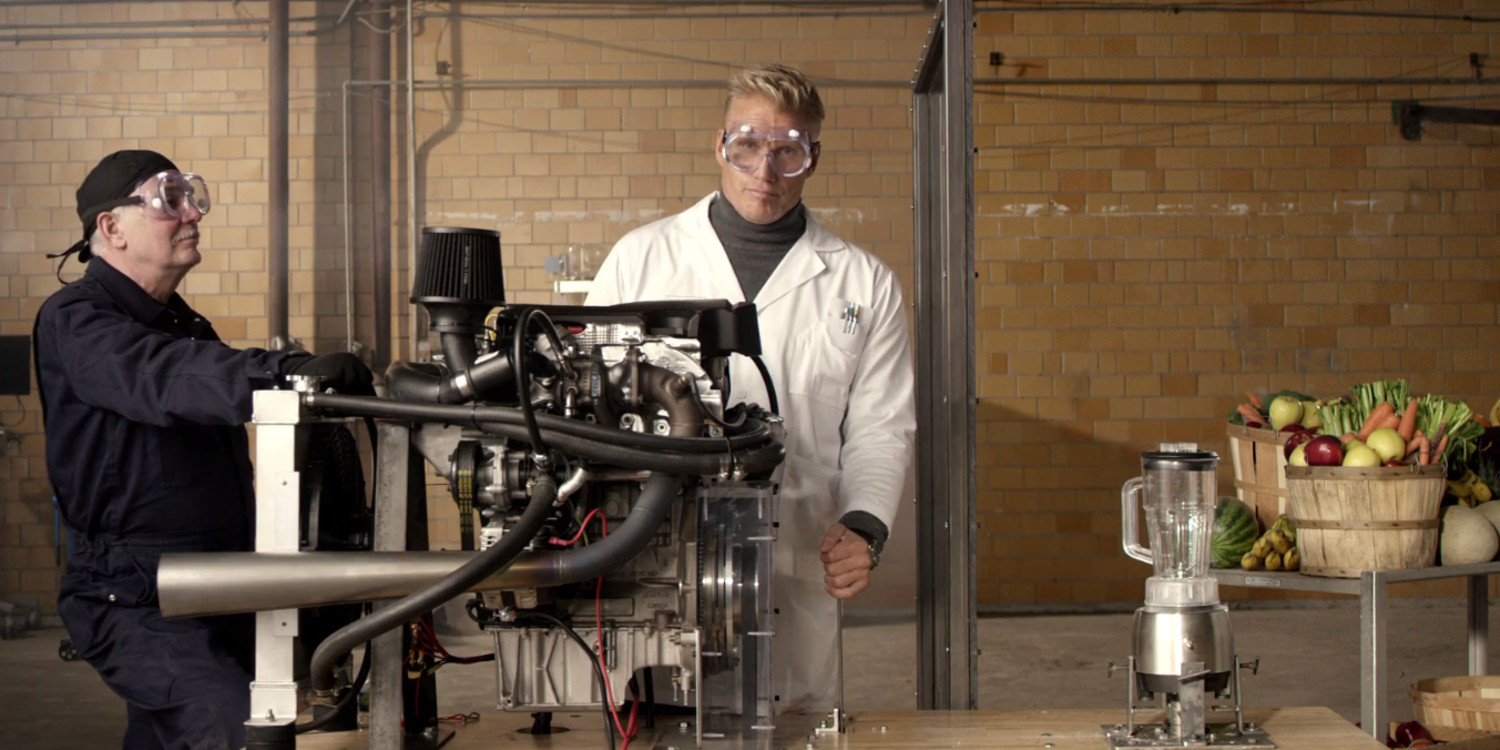 Ford’s family of turbocharged EcoBoost engines is made to pack a considerable amount of power and torque into a compact, lightweight space, with even the smallest of EcoBoost mills – a three-cylinder unit displacing just one liter – packing a 123 horsepower wallop.

To put that in terms a non-engineer might find easier to understand, Ford has enlisted the help of genius Swedish actor Dolph Lundgren, who constructs a blender powered by Ford’s compact 1.0-liter EcoBoost engine to demonstrate what that sort of power looks like as it’s shredding things like various fruits, silverware, and wood. Mr. Lundgren, it should be noted, is a member of high IQ society Mensa, and holds a master’s degree in chemical engineering.

Yes, we’re talking about that Dolph Lundgren, who played antagonist Ivan Drago in Rocky IV, and more recently appeared in all three installments of The Expendables.

To be entirely honest, there’s likely not an engine in production which couldn’t power a blender just as effectively as Ford’s 1.0L EcoBoost I3, but that’s rather beside the point. By featuring Dolph Lundgren in this recent ad – a celebrity perhaps best-known by Gen Xers and Baby Boomers – Ford is proving that it knows how to reach those generations, as well as Millennials. 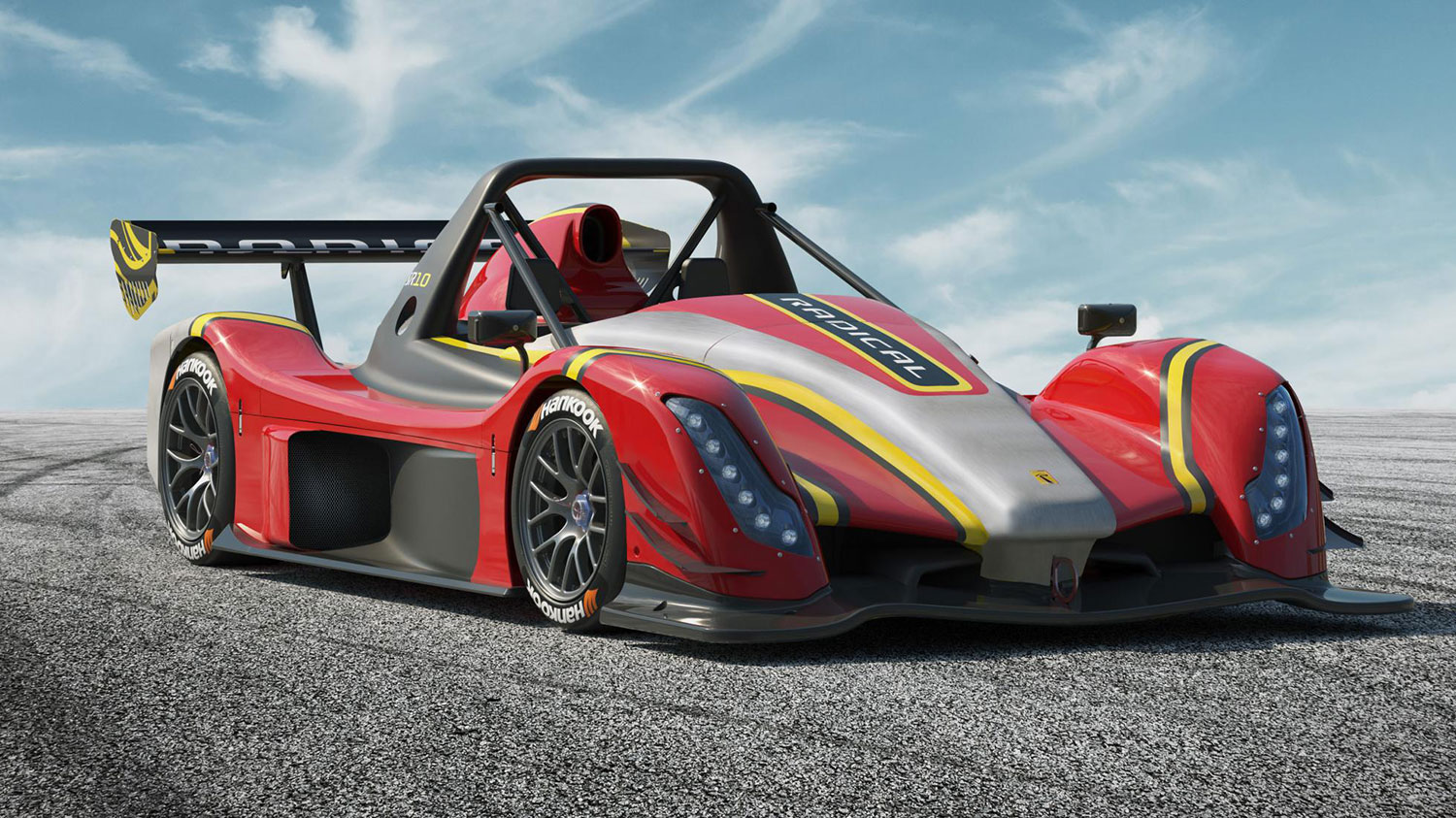