And yet, with the introduction of the latest generation of the iconic Ford Mustang, the decision-makers at the Blue Oval decided it was time to expand upon the standing V6/V8 duo of engine choices with a turbocharged four-cylinder: a throwback to the 2.3L turbo offered in the fox-bodied third-generation car. More shockingly, the ‘Stang’s new turbo-four didn’t even bother to drop the “EcoBoost” moniker, putting an even finer point on the inherent oxymoron that is the four-cylinder pony car.

But let’s forget our prejudices for a moment, and not condemn the Ford Mustang EcoBoost without a fair trial. In an editorial published in March by The Drive, David Traver Adolphus lays out a compelling argument for the car, suggesting that the current-generation EcoBoost ‘Stang is the one to have. His reasoning is quite simple: by losing some 130 pounds of weight over the front axle, the Ford Mustang EcoBoost is actually more of a balanced, satisfying driver’s car than the V8-powered GT model.

Furthermore, peaking at over 70 percent of the GT’s 435 horsepower apex, the modern 2.3-liter turbo doesn’t fail to deliver a respectable level of thrill.

The 5.0-liter Coyote V8 in the current, sixth-generation Ford Mustang GT is a peach, to be sure, and the 5.2-liter Voodoo mill found in the ballistic Shelby GT350 and GT350R models is nothing short of a revelation. But let’s not forget that inline-four cylinder engines have flat-plane crankshafts, too, and with the balance of weight being shifted further rearward than on either the GT or the Shelby, the (comparatively) lightweight Ford Mustang EcoBoost might indeed be the most “sportscar” Mustang ever built. 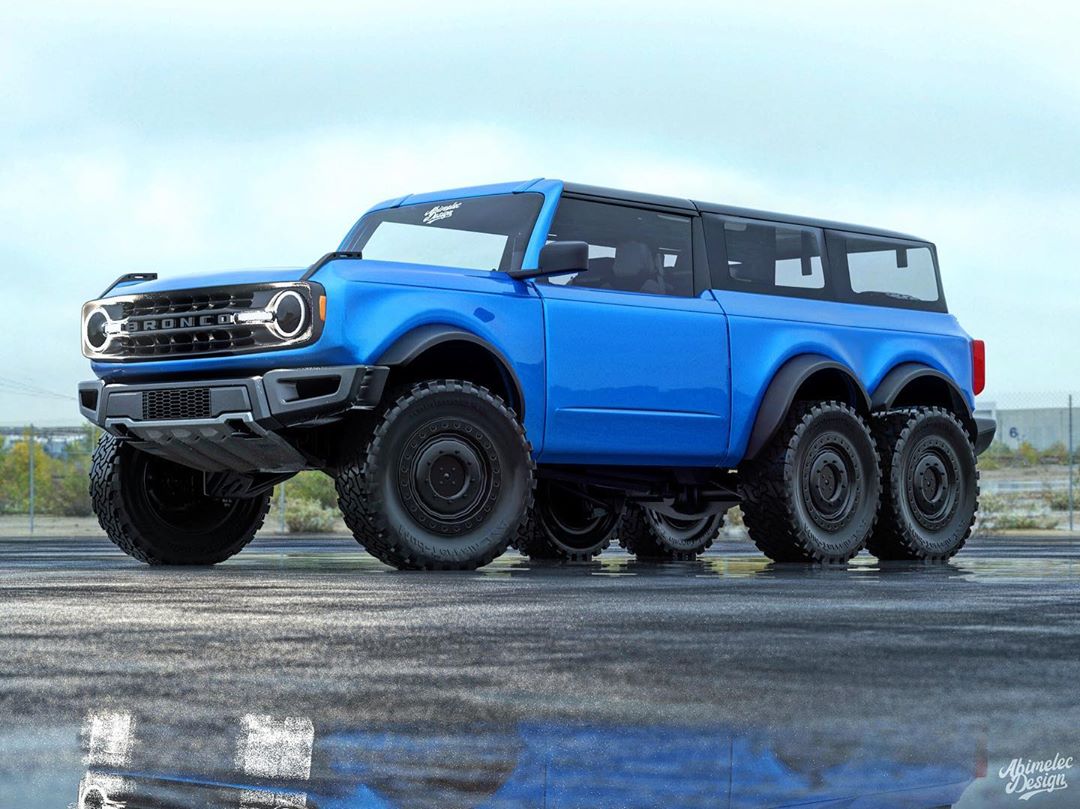