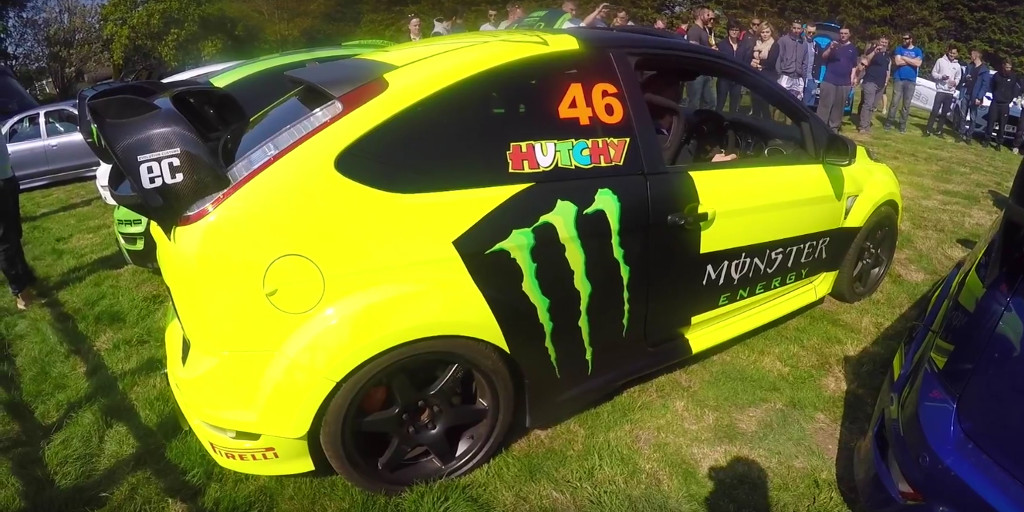 There is but a handful of production cars in existence which are natural candidates for 1,000+ horsepower builds. Regardless of generation, the Ford Focus RS doesn’t quite make that list.

And yet, this video from the Isle of Wight Ford Takeover in the UK shows us a Ford Focus RS Mk. II whose owner is just crazy enough to pursue the mystical 1,000 horsepower figure. According to a few of the fast-Ford fans at the meet, the car is currently producing around 860HP – more than crazy enough for a road-going rally car with “only” 300HP from the factory (345HP in “RS 500” guise).

In addition to this super-potent Ford Focus RS, we get to meet a slew of other unique fast-Fords in this video, with more ST- and RS-badged metal than you can shake a stick at. Check it out.

(Disclaimer: The video above contains no shortage of adult language. You have been warned.)

Ford Hybrids To Be The Focus To Meet EU Standards