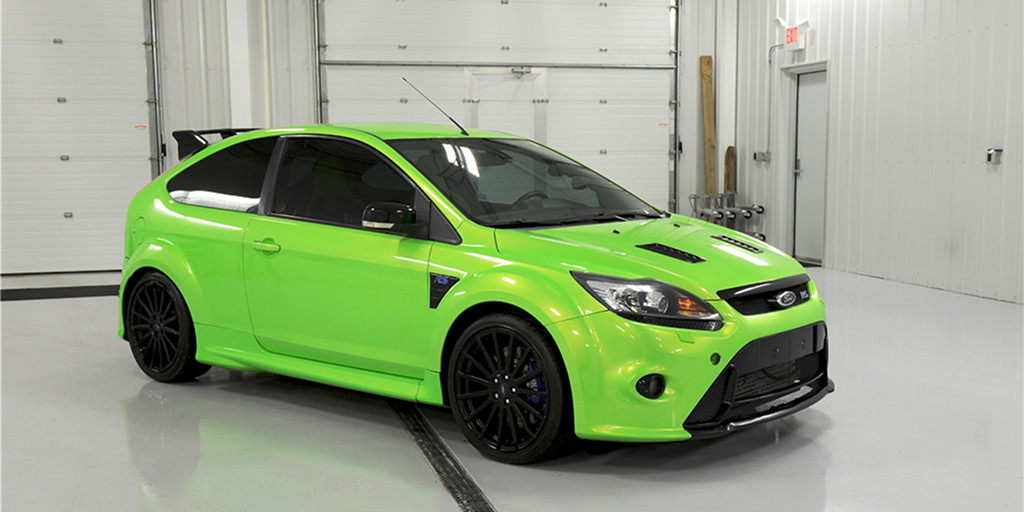 One of very few Ford Focus RS Mk IIs in the United States is set to auction next month, at Barrett-Jackson’s Northeast auction event in Uncasville, Connecticut from June 23rd through the 25th.

The Ford Focus RS has never been officially sold in the United States, with the new, 2016 model marking the first time the potent hot-hatch will have crossed the pond. This Mk II Focus RS was produced for the 2010 model year, with a bright green exterior, black interior, 6-speed manual transmission, and a 2.5-liter Duratec RS inline-5 (actually a Volvo Modular engine). Unlike the new Ford Focus RS, previous iterations have all been of the front-wheel drive persuasion, although the car’s stock 301 horsepower was easily more than enough to exhilarate most.

That said, the buyer of this particular example won’t have to subsist on such paltry output; the engine has been upgraded with numerous aftermarket components, including a Garret GTX-3582R turbocharger, Forge wastegate, Airtec aluminum intercooler and radiator, higher-strength internals, and custom mapping. The end result is more than 500 peak horsepower, with Endless 6-piston calipers and BF Goodrich G-Force T/A KDW tires to rein it all in.

Check out the Barrett-Jackson auction listing for more info and photos. 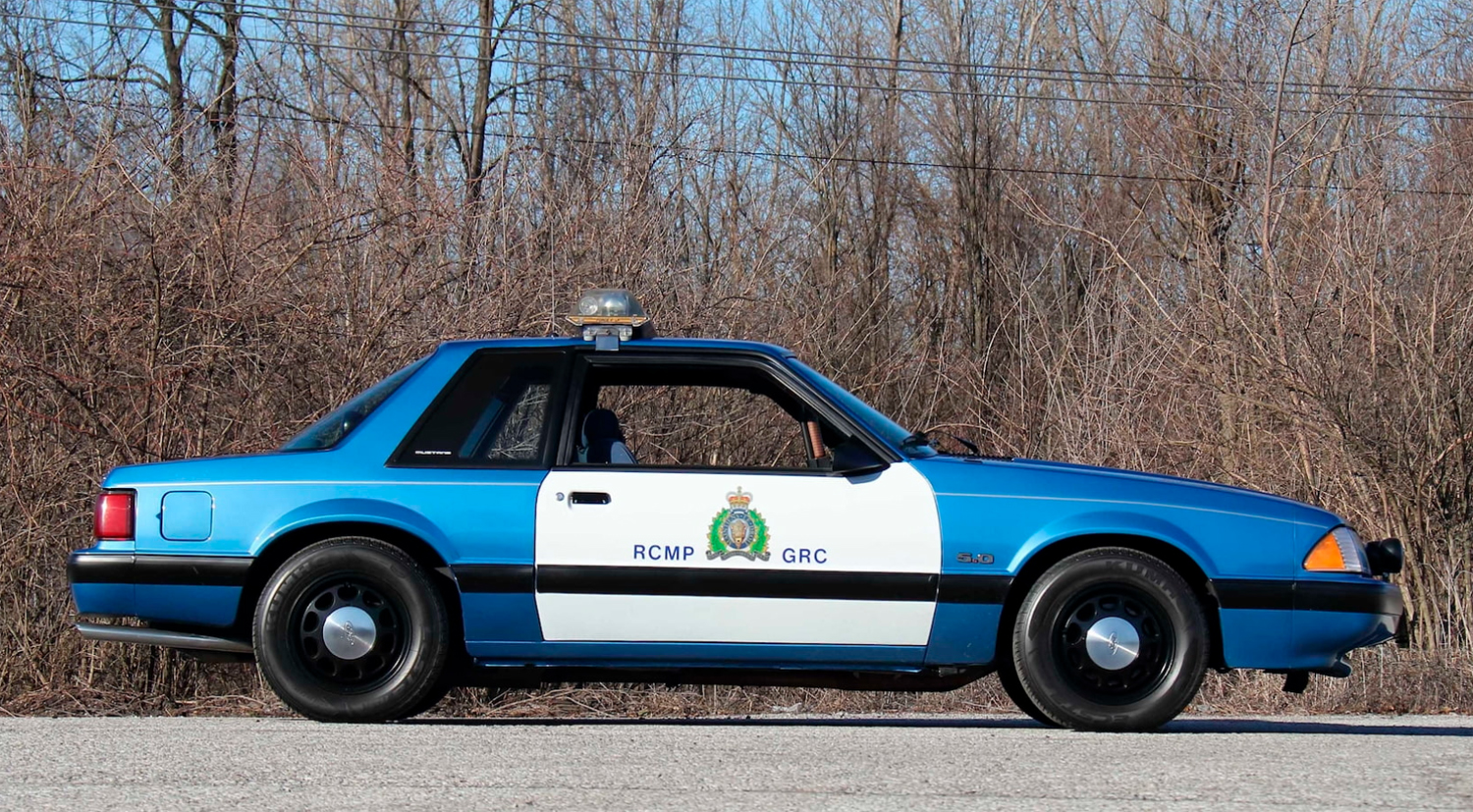 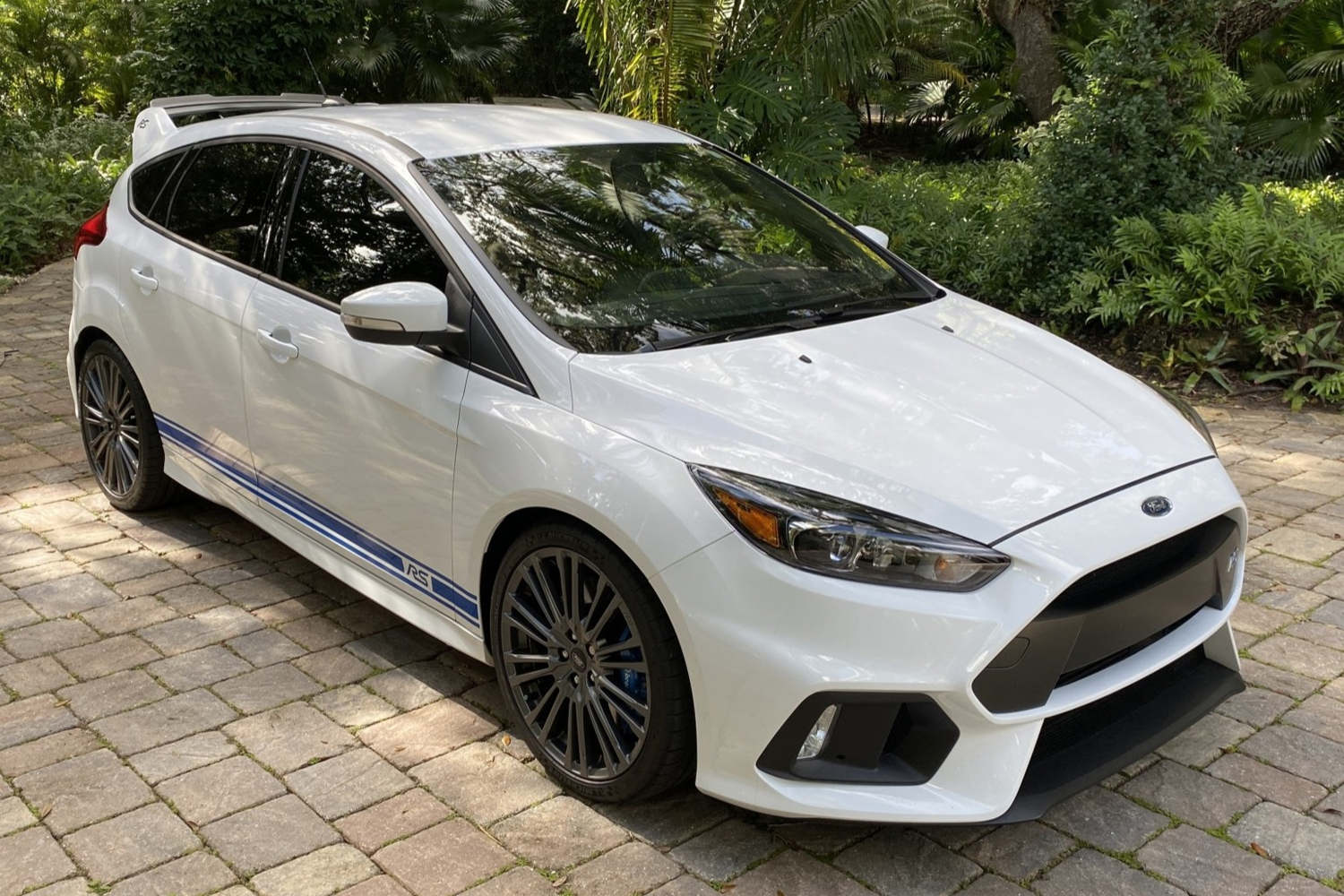