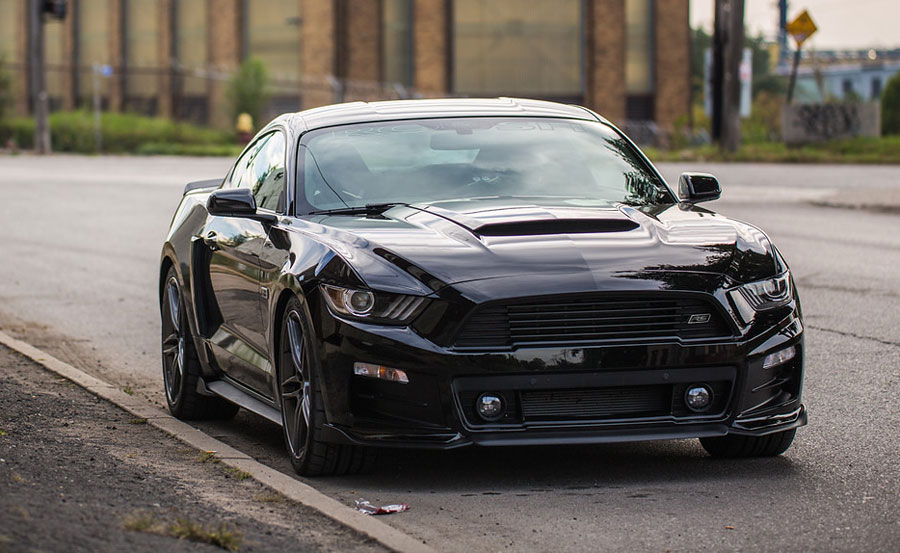 The Roush brand officially turns 40 this year – a momentous occasion which will be celebrated in style at the 2016 Carlisle Ford Nationals in Pennsylvania from June 3rd through the 5th. To that end, six very special vehicles from the Roush Automotive Collection Museum will be brought in for the enjoyment of attendees.

Those six cars are:

The brand will also be present at the Manufacturers’ Midway at the Carlisle Ford Nationals, installing performance parts for attendees.

“With almost 3,000 vehicles on site, Carlisle Ford Nationals is the place for Ford enthusiasts to see some of the most exciting vehicles ever produced,” says Roush Performance Marketing Manager Mike Rey. “We’ll be displaying six vehicles that will show the range of Roush’s capabilities from the 1970s into the present.

“It’s the perfect venue to celebrate our 40th anniversary with Ford’s biggest fans.”