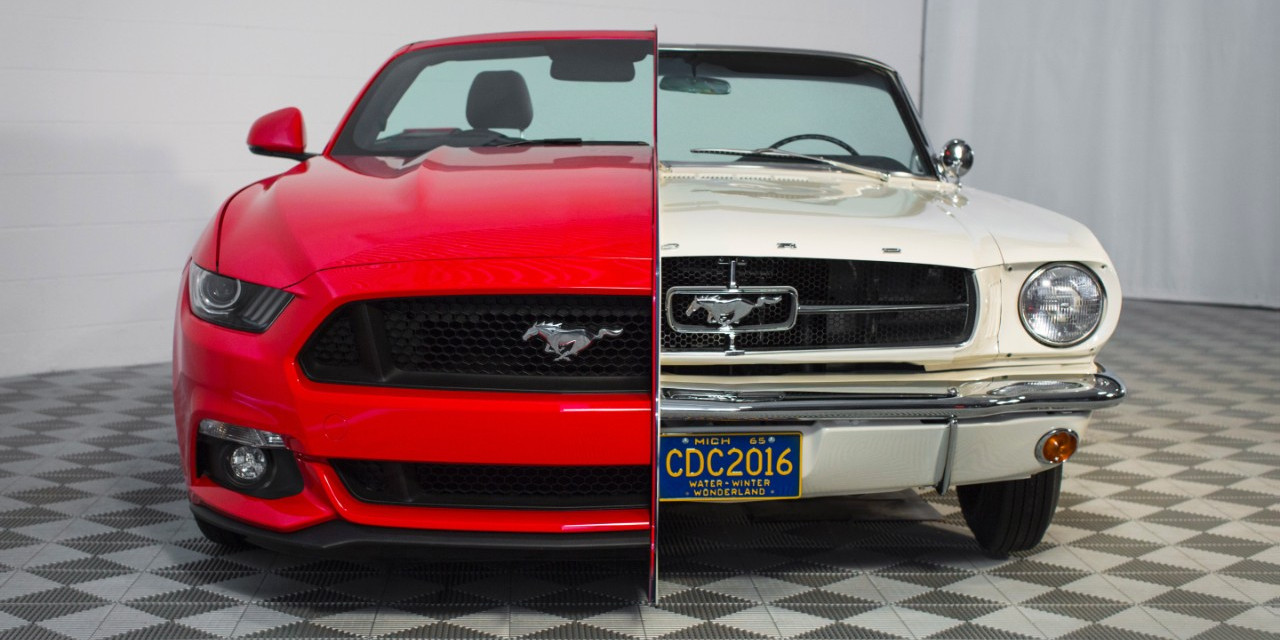 Ford and the National Inventors Hall of Fame (NIHF) have revealed an intriguing new installation at the NIHF Museum, joining a 1965 Ford Mustang with its modern day counterpart in a longitudinal fusion of past and present.

Shown above, this Ford Mustang evolution piece is part of a larger, permanent “Intellectual Property Power” exhibit at the Museum, which resides on the US Patent and Trademark Office campus in Virginia. The exhibit is meant to showcase how intellectual property – patents, trademarks, and copyrights – contributes to the story of innovation and culture in the United States. The interactive Ford Mustang display guides museum visitors through a mix of unique patents on both the current and past pony cars. The Ford Mustang makes an ideal subject for the Intellectual Property Power exhibit both because it is such a looming automotive icon, and because it incorporates so many Ford innovations. The 1965 model, for example, featured a rear-seat speaker, power convertible top, and self-cancelling turn signal – features which are utterly common today, but pioneering for their time.

Innovation is a core part of the modern-day Ford Mustang, too. Says Ford’s Director of Technology Commercialization and Intellectual Property Licensing, Chris Danowski: “[The] 2015 Mustang Convertible alone was granted 36 styling patents, which ensure the unique look stays with the car. It also has many unique functional patents for things like the airbag structures, 911 Assist, and so many other technologies baked right in.” 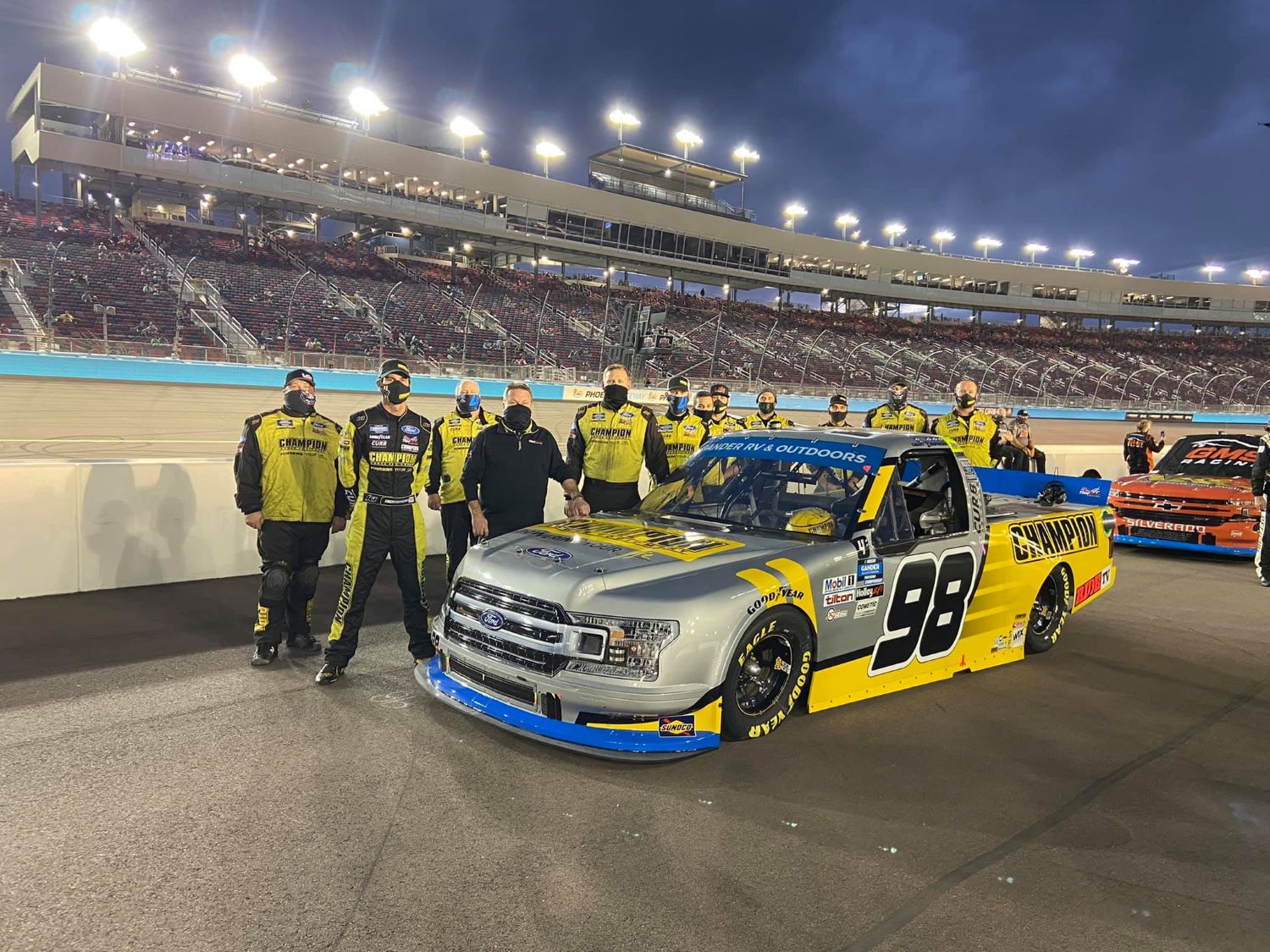