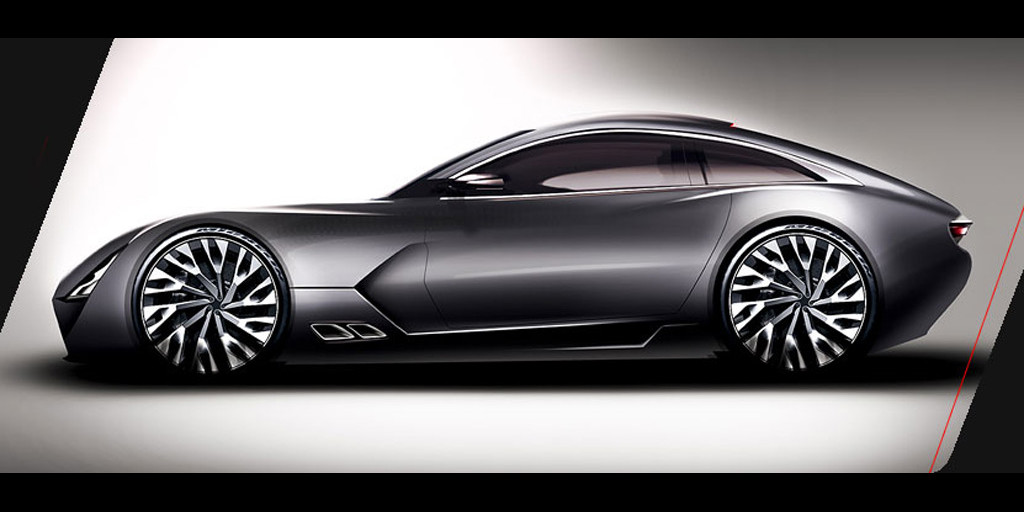 The 2016 London Motor Show is underway, with reborn British sportscar-maker TVR dropping by to give showgoers a taste of its forthcoming front-engine coupe, expected by many to wear the “Griffith” badge.

A teaser image of the car is shown above, and according to Motor Authority, it will be powered by a Cosworth-tuned version of the Ford Mustang GT‘s Coyote V8. This is in-line with reports from December of last year. How much extra power Cosworth will coax out of the Coyote mill is still left to be seen; as it stands, the engine produces 415 peak horsepower in its European guise.

Stay tuned as we learn more.