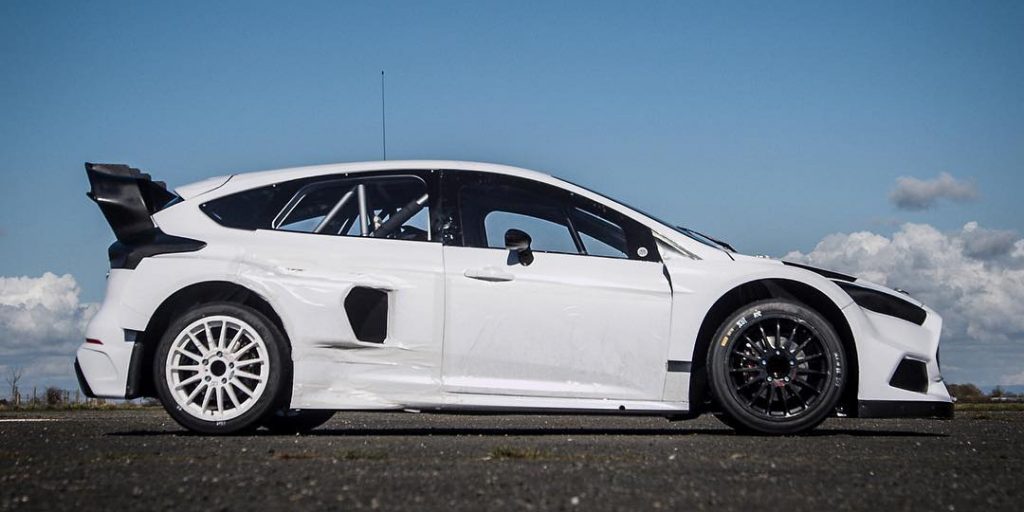 The second chapter in the ongoing saga of the competition-spec Ford Focus RS RX’s development and construction is now live, exploring topics such as craftsmanship, and the time crunch that comes with developing and building an advanced rallycross car in a short period of time.

The Ford Focus RS RX is Ford Performance’s newest rallycross car, developed in tandem with M-Sport in England. Two entrants are being fielded by Hoonigan Racing Division in this year’s FIA World Rallycross season: one driven by Ken Block, and the other by Andreas Bakkerud. After two rounds, the team earned its first podium finish with the Focus RS RX at last weekend’s World RX of Hockenheim in Germany.

This installment in the Ford Focus RS RX story features Ford Performance Director Dave Pericak, a Fabricator, an Electrical Engineer, and a Loom Technician with M-Sport, and plenty more insiders. Check it out above.