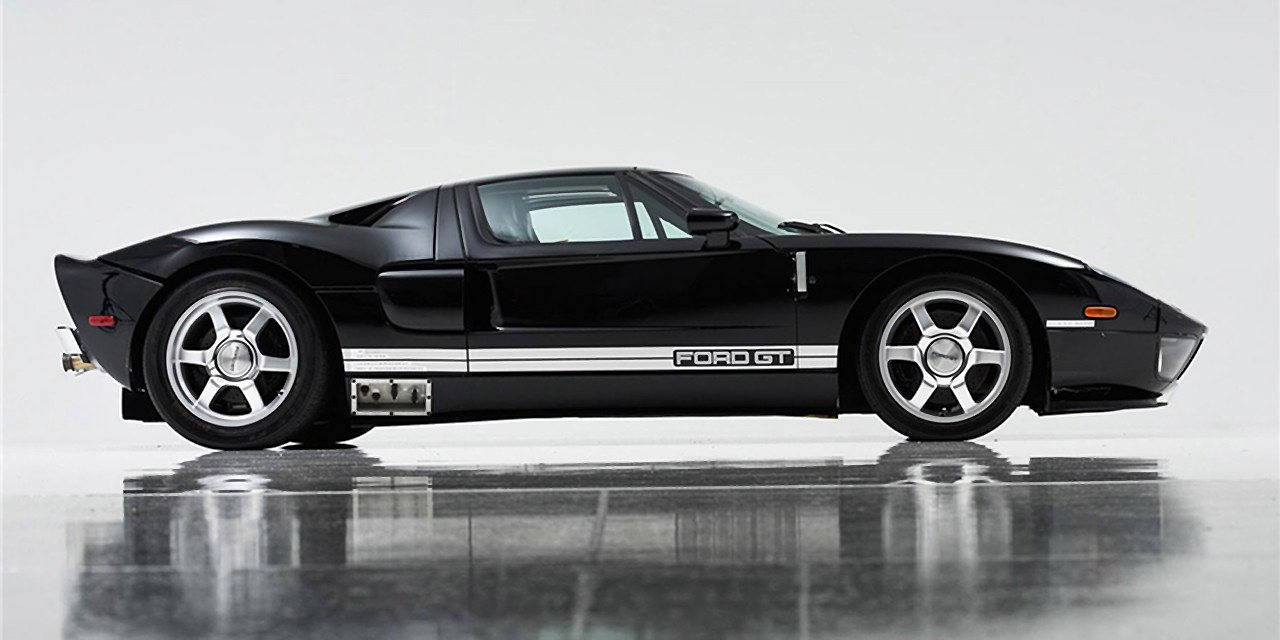 If you’re one of the thousands of applicants whose bid to buy the all-new Ford GT supercar was rejected by the automaker, worry not; the Barrett-Jackson auction house has a unique consolation prize to assuage your disappointment.

The 2004 Ford GT CP-1 (or: “Confirmation Prototype 1”) was the first fully-functioning prototype of the 2005-’06 Ford GT ever to be completed. Earlier prototypes were built for display purposes only, with no working powertrain installed. It’s a genuine, one-of-one prototype loaded with plenty of equipment that would never make it onto the final production vehicle, such as an aluminum headliner, silver trim rings on the seats, and a carbon-fiber rear clamshell covering the rear-mid-mounted, supercharged V8 engine. Ford GT CP-1 has plenty of other things you won’t find in production cars, too, like a steering column out of a Windstar MPV, and airbags borrowed from a Mustang. The car’s experimental exhaust setup features a “sniffer pipe,” which was used to check emissions during development, and the right quarter-panel retains its original quick-release valves for rapidly changing fuel grades. Best of all, the signatures of some members of Ford GT royalty – including Bill Ford, Chief Designer Camillo Pardo, Chief Design Engineer Fred Goodnow, and the great Carroll Shelby himself – adorn the interior.

Now, For the Bad News…

Ford GT Confirmation Prototype 1 can’t be driven legally on the road. As such, it’s been fitted with a chip to restrict its top speed to just 5 mph, and the buyer will have to sign an agreement with Ford certifying that he or she understands the restrictions that come with ownership. Seeing as CP-1 will likely go for hundreds of thousands of dollars when it crosses the auction block this month, someone’s about to drop a considerable sum on what is essentially a very sexy conversation piece/lawn ornament. But Ford GT CP-1 is also a significant piece of Ford performance history; we’ve no doubt that the prototype will bring in big dollars at the Barrett-Jackson Northeast auction later this month. 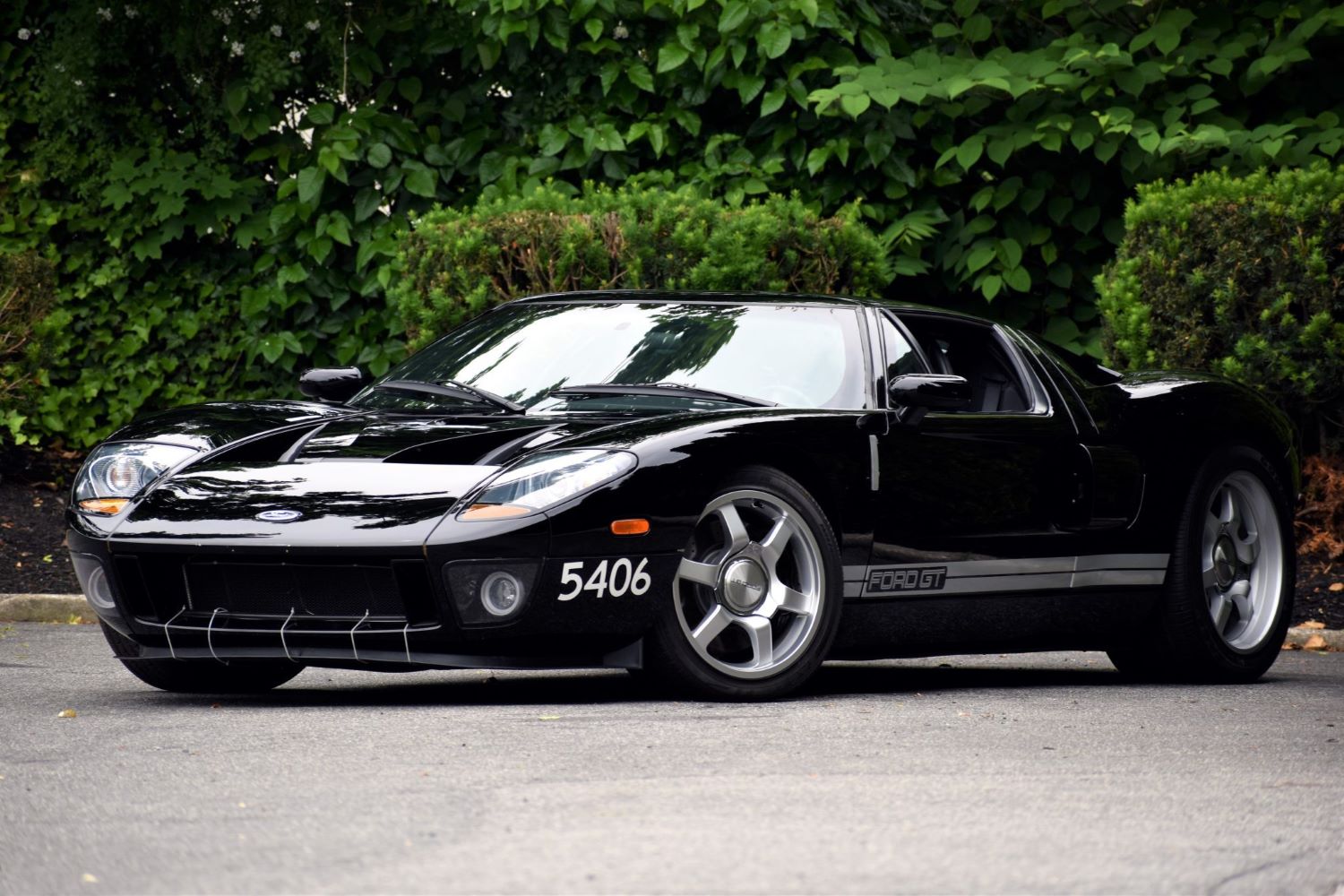