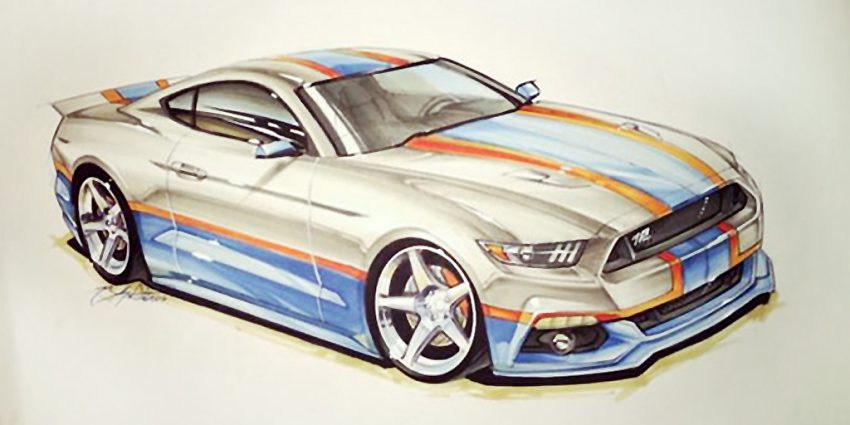 The performance automotive company of former NASCAR driver Richard “The King” Petty will be putting out a record number of “King Edition” Ford Mustang GTs for 2017, as the retired racer prepares to celebrate his 80th birthday next July.

The regular “King Edition” Ford Mustang GT will pack a 670-horsepower punch thanks to a Ford Performance supercharger, and will come with a factory Ford warranty. Meanwhile, the “King Premier” will up the ante with 825 horsepower, offering a 3-year/36,000-mile powertrain warranty from a third party, according to Fox Sports. Both will be available to purchase through authorized Ford dealers nationwide.

In addition, Petty’s Garage is planning to introduce a new Ford Mustang “King EcoBoost” next year, which will feature a race-inspired rear spoiler, and a special, central exhaust system. That will likely prove the pony of choice for those who want the specialness of a Richard Petty-themed Ford Mustang, but prefer the handling balance that comes with a smaller, lighter engine.