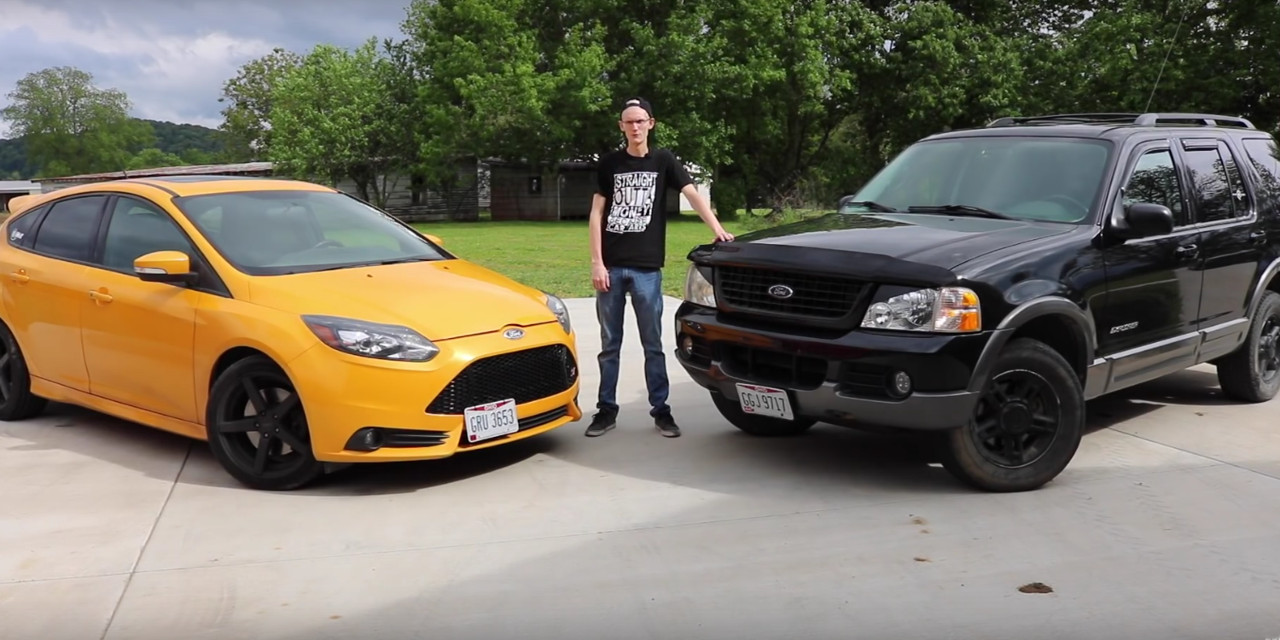 The Ford GT application process, wherein hopeful future owners of Ford’s new supercar pleaded their case to the automaker in the hopes of being allowed to purchase one, generated a lot of video appeals from automotive enthusiasts and well-heeled folks looking to gain the favor of Ford Motor Company. It may have seemed inevitable that at some point, someone might poke fun at the whole process by creating a parody Ford GT application video.

Well, here it is.

The video above comes from Muscle vs Tuner on YouTube, and it contains enough graphic adult language and expletives to make a construction worker blush. In it, ultimate Ford fan Carl Dickus lays out a case for why he should be chosen to purchase the new Ford GT, including arguments for how he’ll easily be able to afford the supercar (he has $4 in cash and a Speedway gift card) and how he’s been a Ford fan since before birth (he was conceived in a Ford Pinto).

In all likelihood, Carl Dickus is far less-moneyed than many of the other Ford GT applicants he’s competing against, but we kind of hope the automaker will give him some consideration regardless. Check out Dickus’ hilarious Ford GT application video parody above (and again, be aware that the video contains very graphic language).