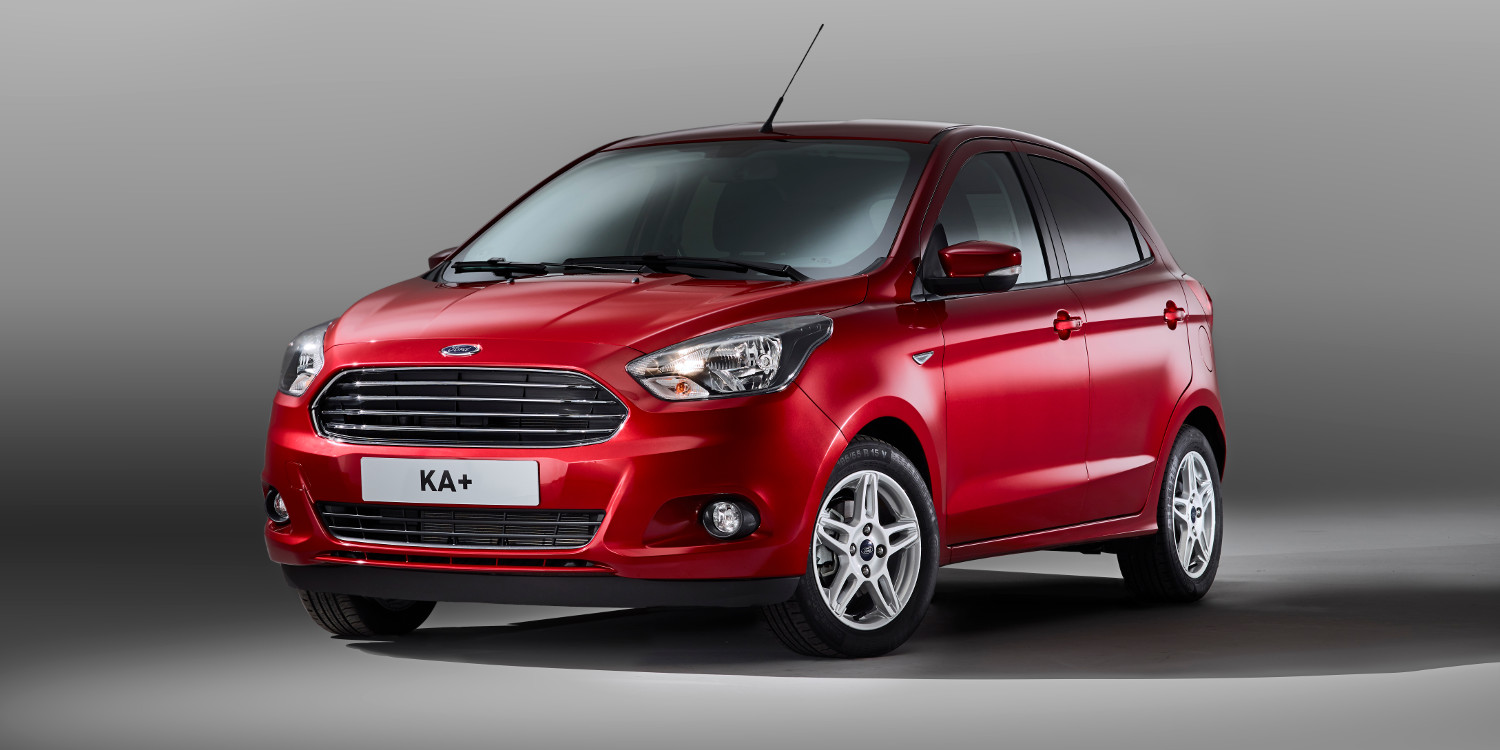 The Ford Ka+ is built on the same global small-car (B3) platform that underpins the Fiesta, although the former is slightly less long than the latter, and 2.9cm taller vertically. Ford is boasting class-leading front headroom and rear legroom in the Ka+, and there’s seating for five. No fewer than 21 small storage spaces for personal items are littered throughout the cabin, and the Ford Ka+’s total luggage space measures around 270 liters (about 71 gallons).

Propelling the new Ford Ka+ small car is a 1.2-liter Duratec gasoline engine with twin-independent variable camshaft timing, and little else. It will be available with two different power levels – 70 horsepower or 85 horsepower – and paired with a 5-speed manual transmission. Thanks to an aerodynamically efficient vehicle body, low rolling-resistance tires, an optimized engine calibration, and more, each engine ought to be capable of about 56.5 miles-per-gallon combined.

“Choosing a compact car should not mean having to compromise,” says Ford Europe Small Car Vehicle Line Director Darren Palmer. “Our all-new KA+ lives up to the high standards set by our Ford Fiesta, B-MAX and EcoSport compact cars by delivering the style, space, advanced technology and refinement that European customers want.” 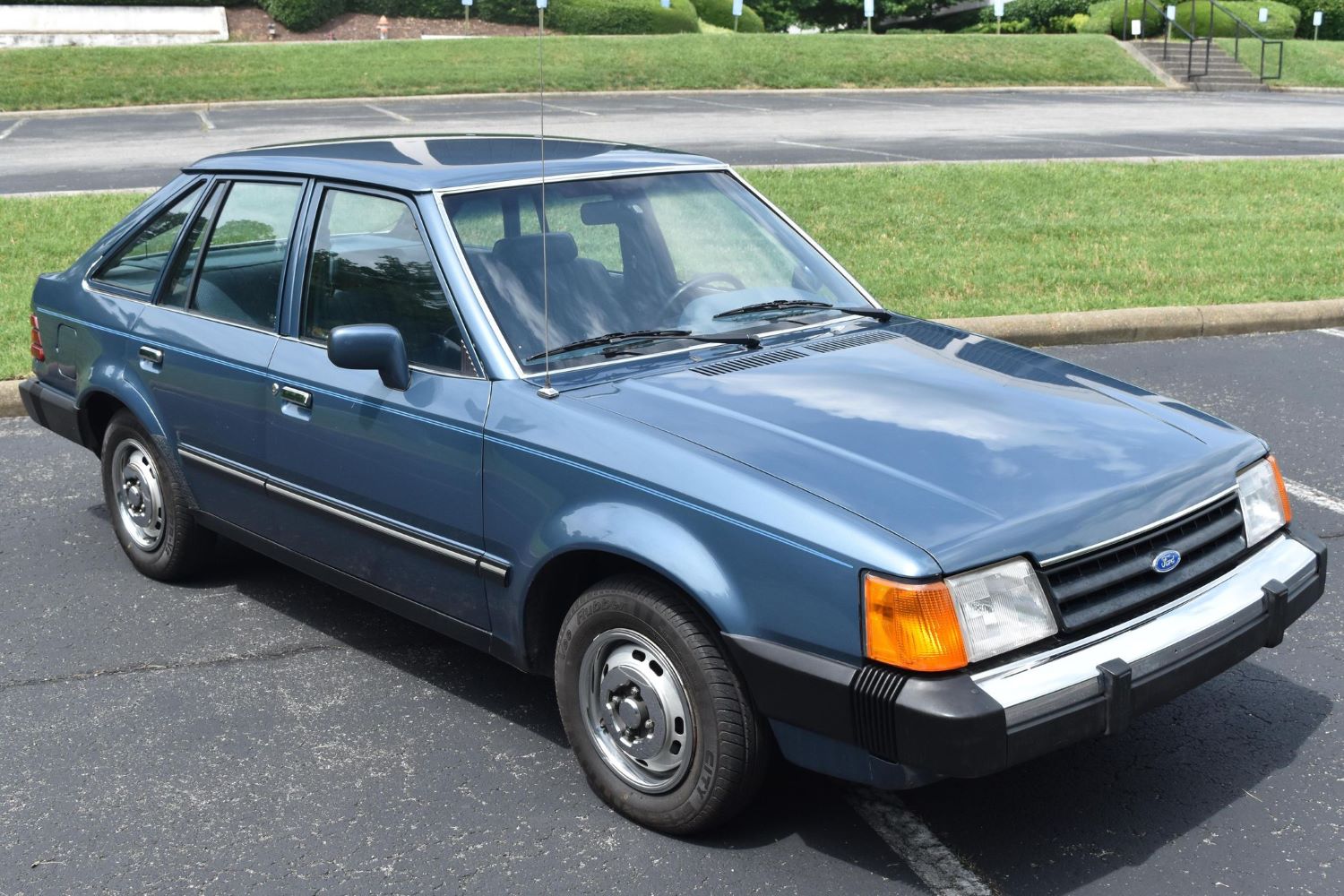 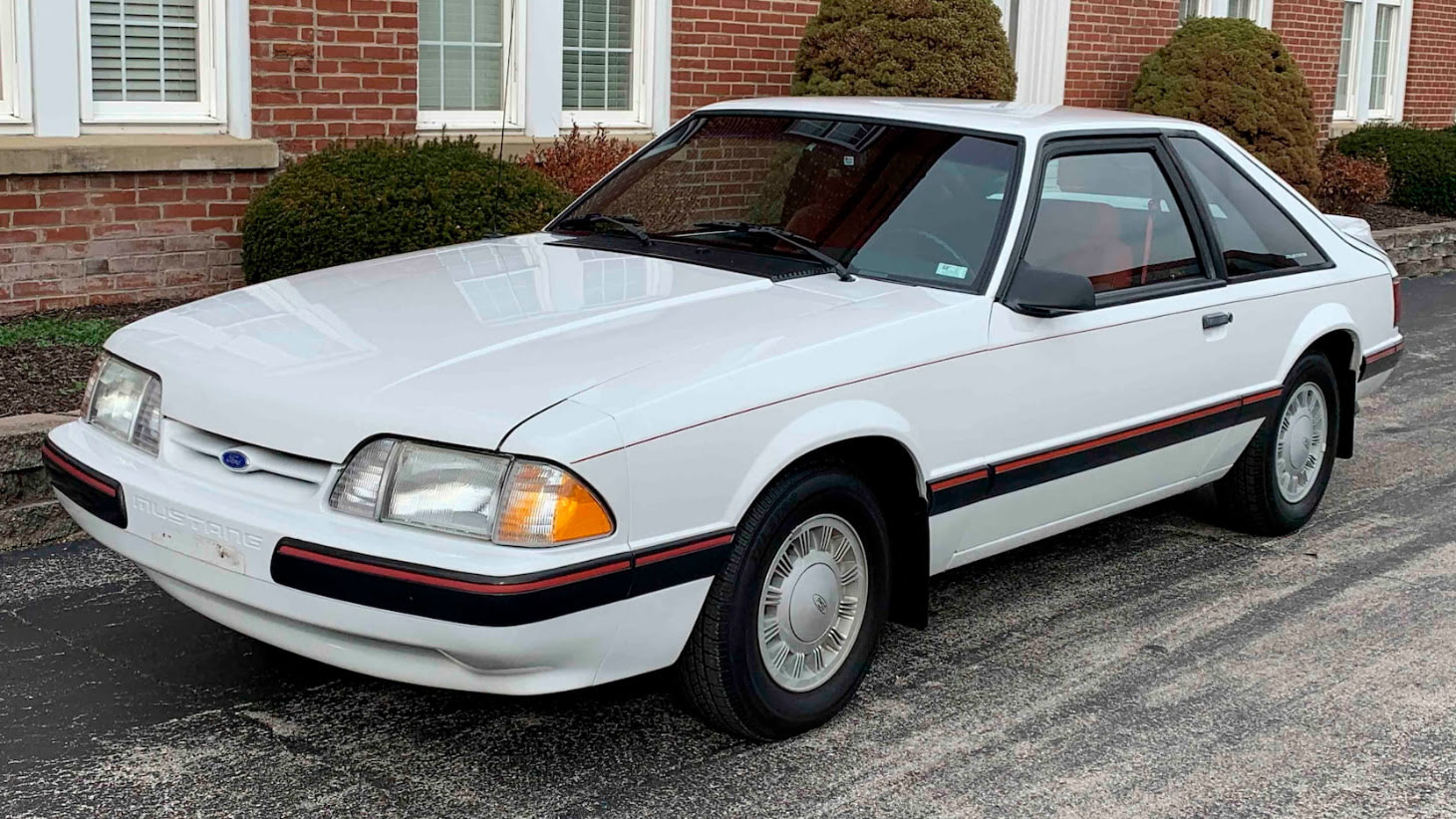