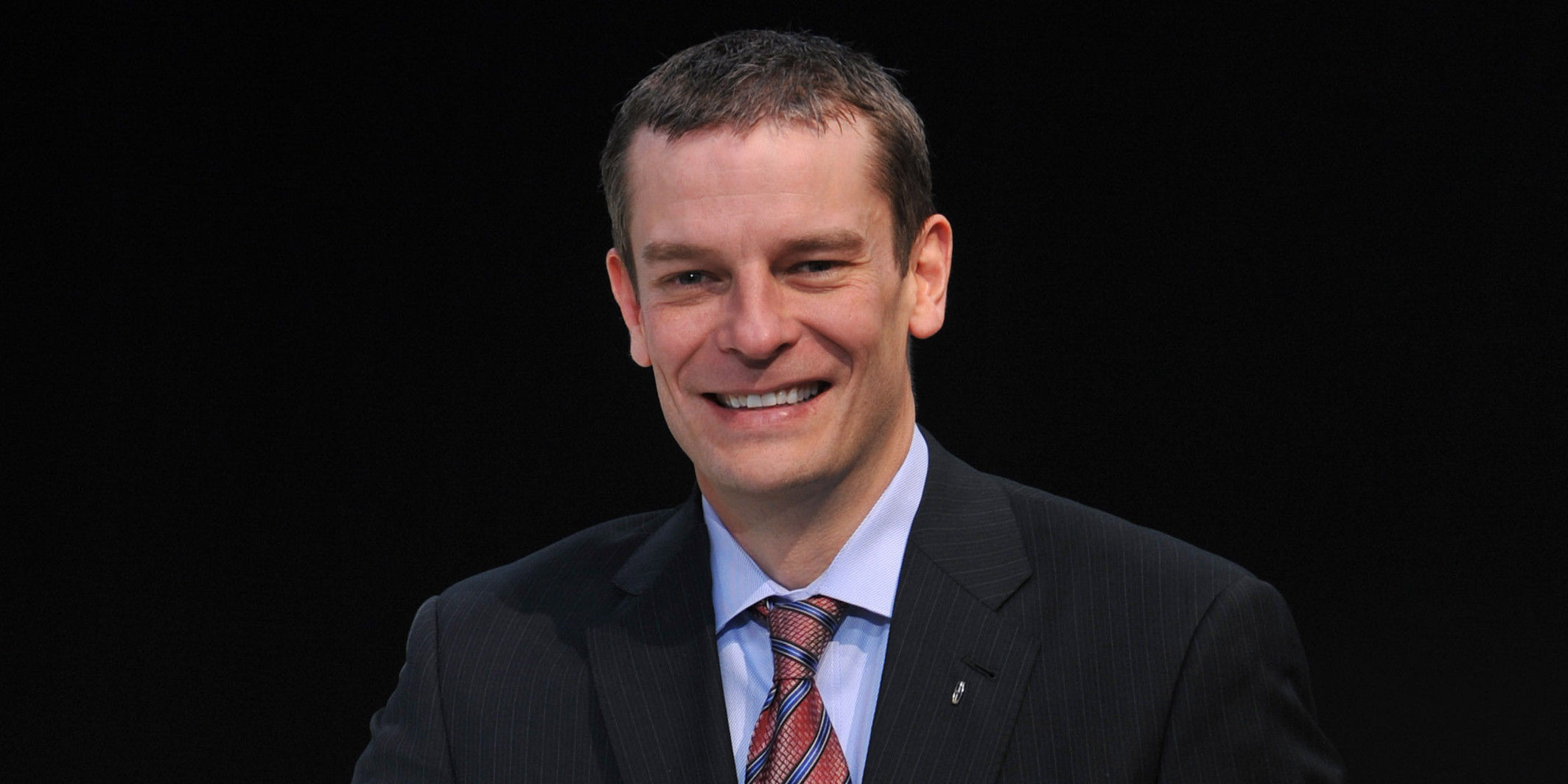 Mr. VanDyke has been Lincoln’s Global Director since 2012, and was at least partly responsible for the brand’s continuing relationship with celebrity spokesperson Matthew McConaughey, reports Automotive News. In his new role, VanDyke will work directly with Ford Europe Chairman and CEO Jim Farley – the man who initiated talks with Mr. McConaughey, incidentally, while serving as Ford’s Chief Marketing Officer.

Lincoln Motor Company is one of the fastest-growing automotive brands in the US, with domestic sales that are up 15 percent year-to-date. Ford Europe, on the other hand, is just getting started with its own lengthy business turnaround. Last year saw the regional Ford arm produce its first profit since 2011, which amounted to a modest $259 million before taxes.

No doubt the automaker is hoping that Mr. VanDyke can work some of the very same magic he exercised at Lincoln in his new role with Ford Europe.