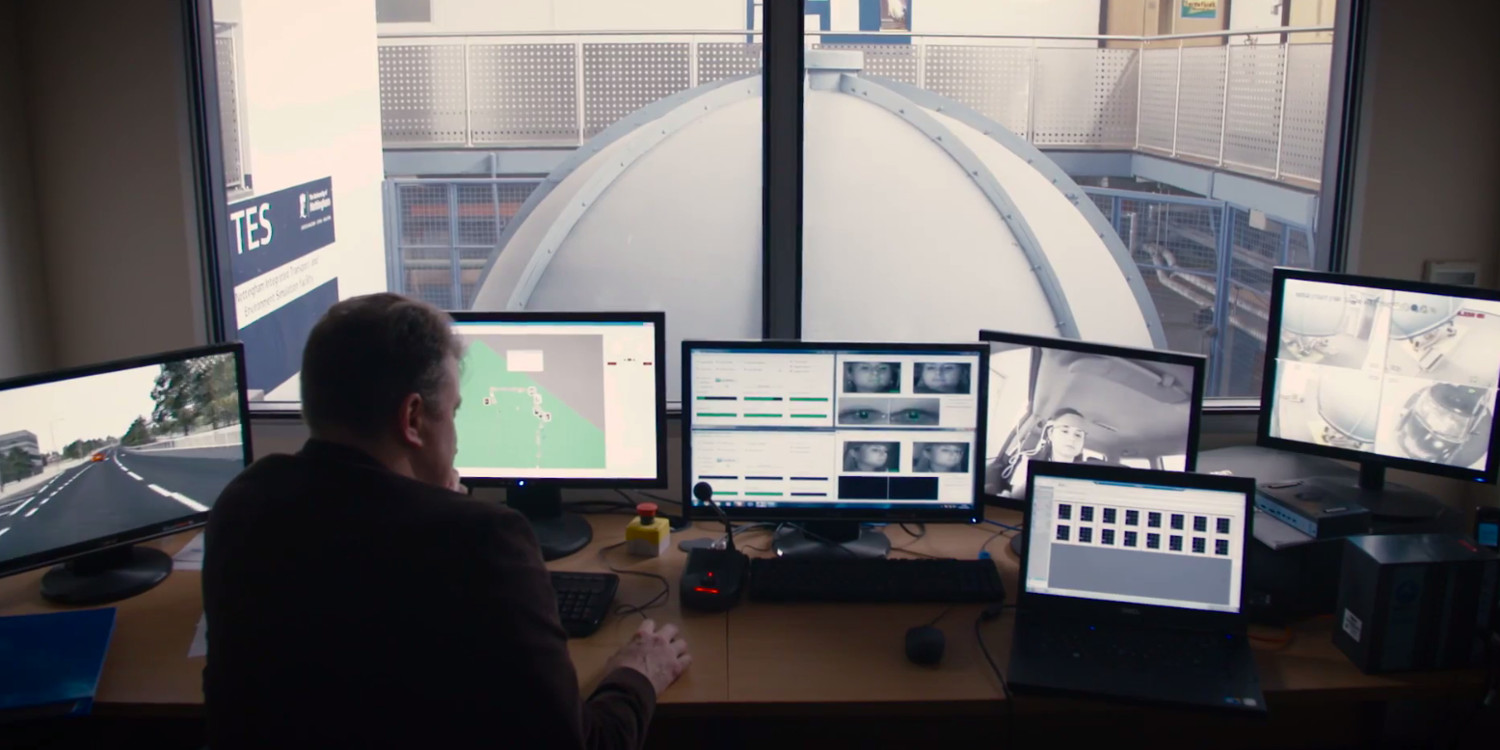 Ford Europe is conducting Smart Mobility experiments in London in order to better understand driver behavior and help volunteers take steps toward improving it, using methods not unlike those used by modern fitness apps.

The Ford Europe research effort is called the “Driver Behavior Project,” and the first portion of the study used a Plug-In Device (PID) developed by design firm Ideo to gather data points from 43 volunteer Ford Fiesta drivers in and around London. The sort of data collected included steering angle, gas pedal position, and brake pedal pressure, all aggregated over the course of 4,000 hours and some 160,000 km. Using that information, Ford was able to give each volunteer a daily “driver score,” along with tips to help improve it.

“Like an activity-tracking app that shows the distance we cover and calories we burn, a personal driver score encourages people to drive smarter,” says Project Lead Jonathan Scott. “We wanted to better understand how people use our products so we could help them to improve that behavior – and a score, combined with guidance, makes it easier to improve.”

Mr. Scott went on to say that Ford was “able to test an internally developed, highly advanced driving score algorithm. The score could be used to develop a mobility profile, enabling drivers to save money on services tailored to their needs,” like insurance rates and ride-share/car-share services. The data is being further analyzed by both Ford and the transport data experts at Transport API.

At the same time, a separate piece of the Ford Driver Behavior Project studies the physical and emotional changes felt by volunteers behind the wheel, in an experiment being conducted at the University of Nottingham. There, volunteers are being exposed to both simulated and real-world driving situations, while equipment monitors their heart rates, eye movements, and brain patterns to reveal what stimuli make them feel stressed or frustrated, and how it impacts driving ability.

This latter part of the Driver Behavior Project not only lends Ford insight into how to improve the average driver’s habits even further, but also how the automaker might work to make driving more pleasurable and enjoyable.