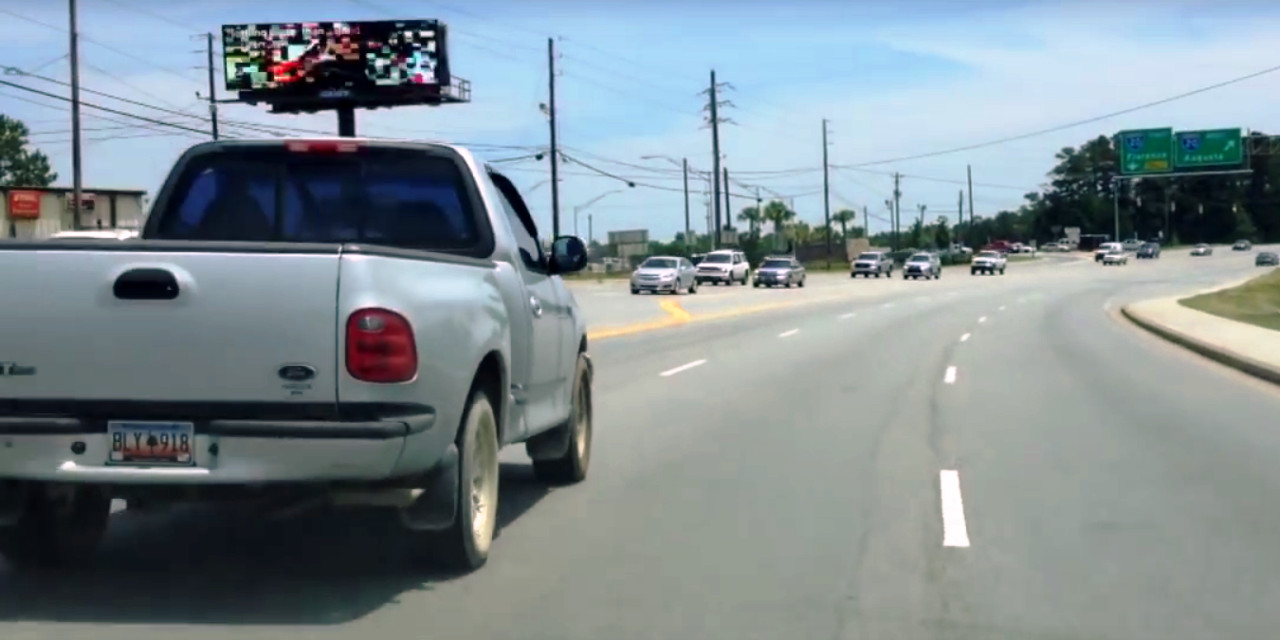 No, we’re not talking about the 2016 presidential primary season; we’re talking about road rage. Or, in this instance, the lack thereof.

Yesterday, Jalopnik posted a dashcam video showing a Ford F-150 that accidentally starts to drift into the wrong lane while completing a turn. The driver whose dashcam captured the footage honks his horn at the offending driver, and when both vehicles stop at the next red light, the Ford F-150’s window rolls down…

At this point, one might expect expletives and insults to be slung at the driver we’re riding along with. Instead, the Ford F-150’s driver does something truly astonishing, bucking tradition by apologizing for drifting into the wrong lane, and thanking the other driver for honking at her. In other words, rather than becoming irrationally enraged by the sound of another vehicle’s horn, this Ford F-150 driver took the honest route, acknowledging that she had made a mistake and owning up to it.

If only this sort of behavior were the norm, our world would be a significantly better place. Too often, human emotions from behind the wheel run wild, causing drivers to respond to simple criticism with vitriol.