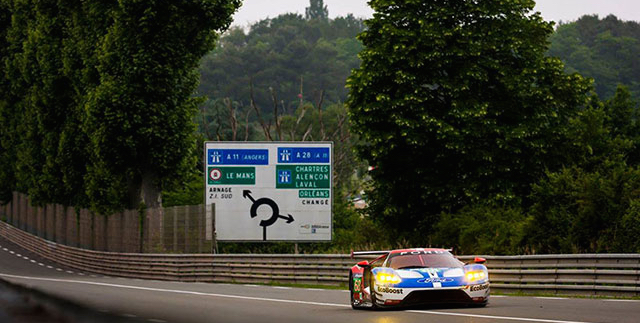 The fastest entry of the day was the No. 51 AF Corse Ferrari 488 GTE of James Calado with a lap of 3:53.833. The Ferraris dominated the timesheets, with the No. 82 Risi Competizione Ferrari 488 GTE of Matteo Malucelli turning up second fastest with a time of 3:54.180.