According to Bloomberg, Ford Motor Company may be in the early stages of working out a deal to produce certain Lincoln models locally in China.

All four Lincoln luxury passenger vehicles presently offered in China are produced abroad, incurring a 25 percent import tax on each unit sold. Despite the resulting price markup, China has proven to be a valuable market, representing the biggest slice of Ford’s $765 million pretax profit in the Asia-Pacific region in 2015. Through the first-quarter of this year, Ford’s earnings more than doubled to $220 million, its Chinese market share rising from 4.3 to 4.5 percent, reports Bloomberg.

“As our growth plans in China have developed, this market is delivering an increasingly important portion of our revenue and profits globally,” said Ford Motor Company CEO Mark Fields. China could replace the United States as the biggest market for Lincoln Motor Company by the end of the decade.

As such, it would make sense for Ford to begin producing Lincoln vehicles locally in China, although the luxury brand “has nothing to announce regarding localized production,” says Chongqing Changan Automobile President Zhu Huarong. Changan Automobile Group is Ford’s domestic partner in China. Yet, one of Bloomberg‘s anonymous sources told the outlet that Ford and Changan are in talks about producing Lincoln vehicles in the Chinese city of Chongqing, with production possibly starting as early as 2018, or as late as 2020 (or later). 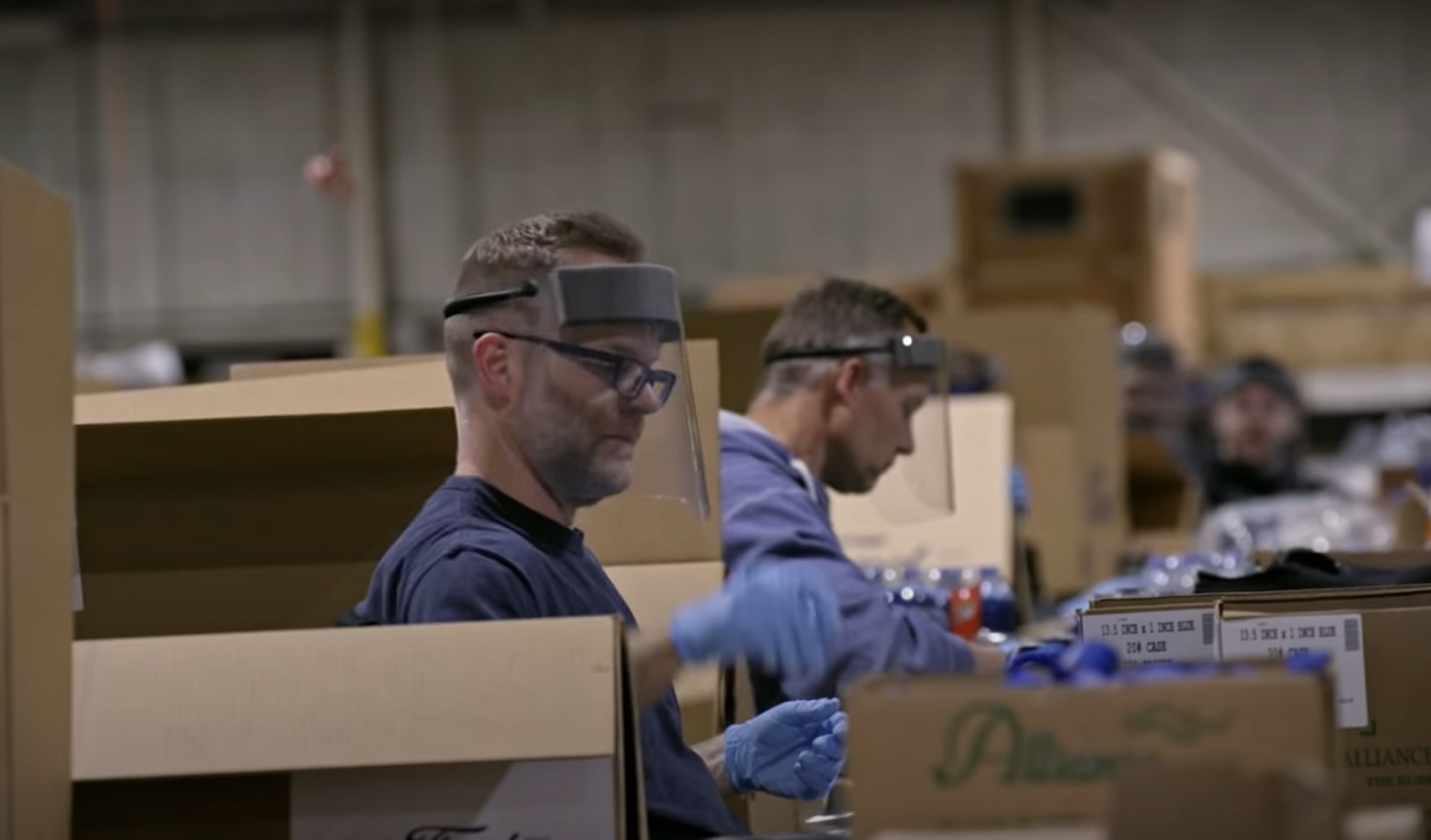 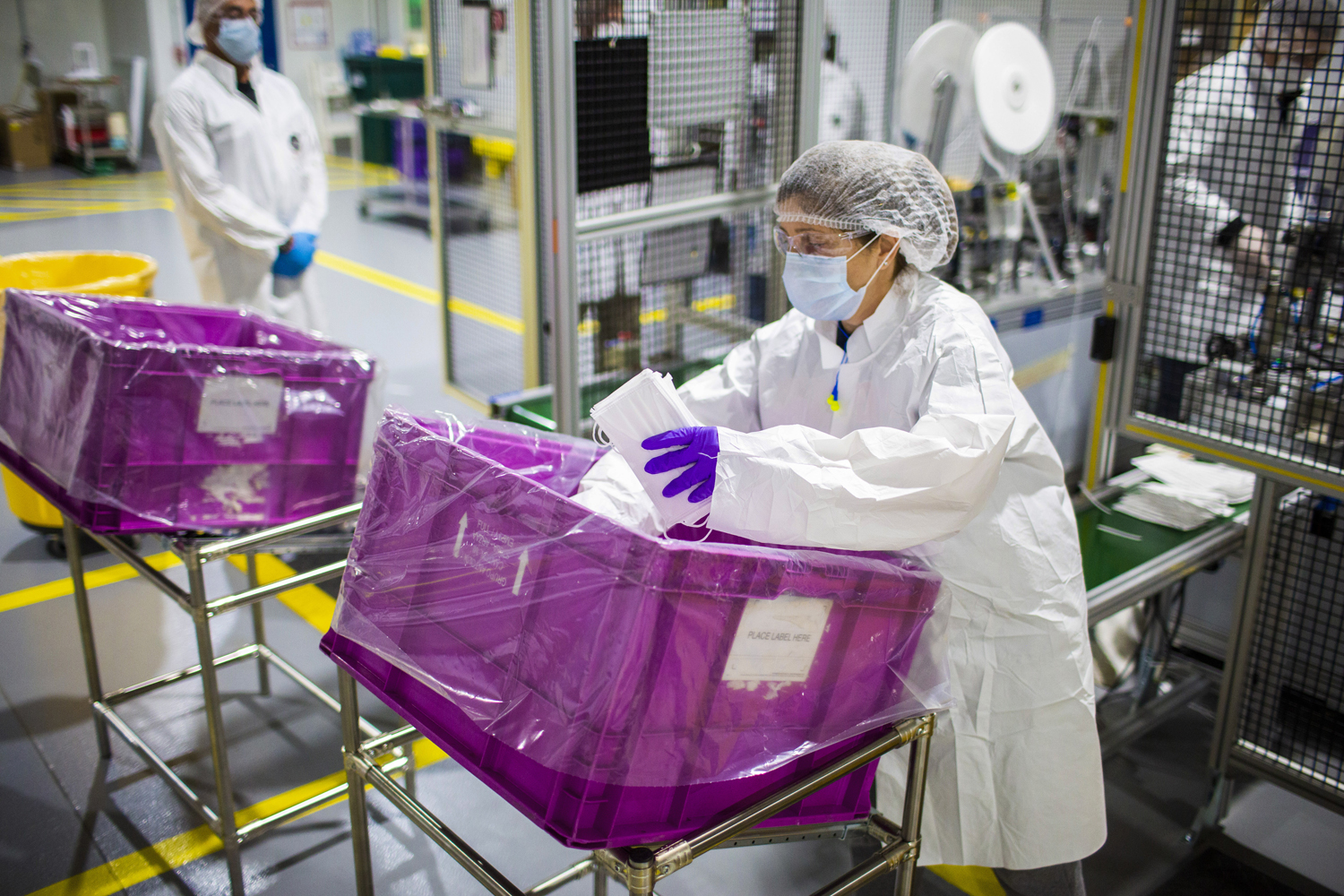