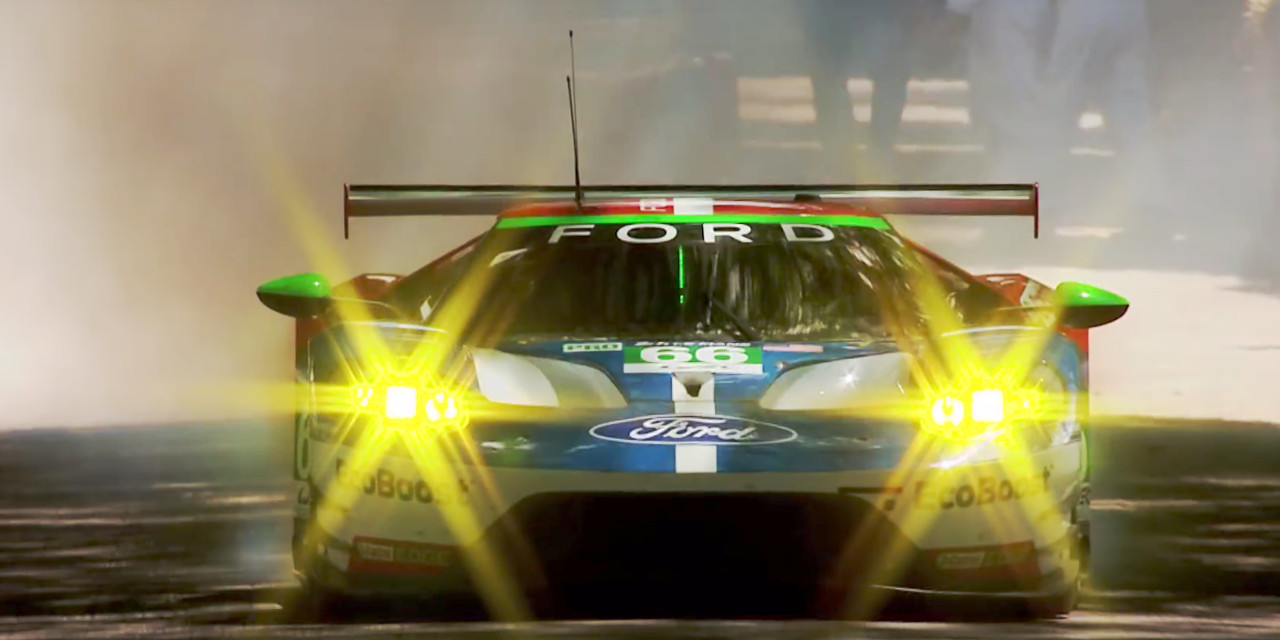 Last week was the Goodwood Festival of Speed – an annual revelry of performance automobiles, featuring a 1.5-mile hill climb which every year sees scores of high-powered vehicles carve their way to the top.

At the 2016 Goodwood Festival, Ford was present in full-force, bringing out the Le Mans-winning Ford GT race car, Ken Block’s Ford Fiesta RX43 rallycross car, the all-new Ford F-150 Raptor, and Vaughn Gittin Jr.’s drift-tastic Ford Mustang RTR. To show you just how good a time you missed out on, Ford Europe put out the video above, which features both Block and Gittin, as well as Ford GT racing drivers Dirk Müller and Marino Franchitti, and former “Stig” Ben Collins, who drove the F-150 Raptor at the hill climb.

Unlike what you might expect from an event with such heritage and pedigree, the Goodwood Festival of Speed this year featured plenty of hooning, with Ken Block pausing partway up the hill to do some donuts on an open space of pavement, and Vaughn Gittin Jr. ripping the rear bumper off of his Ford Mustang RTR during a drift. Check it out.