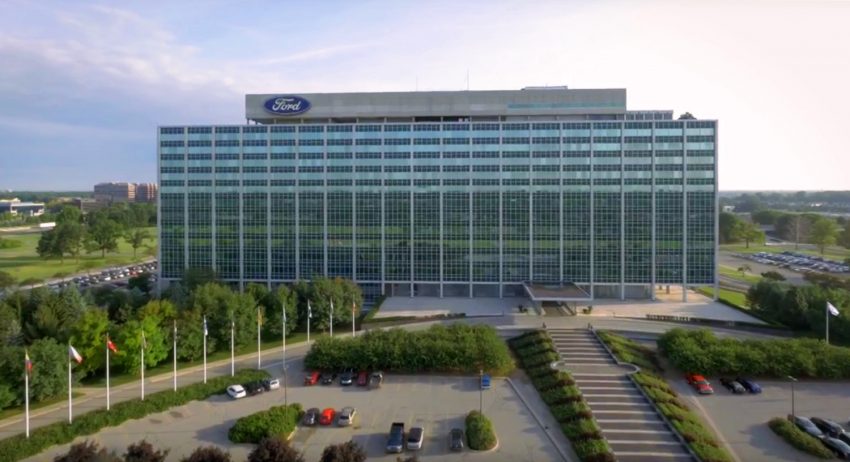 Ford Motor Company has arranged a deal to purchase nearly two blocks in downtown Dearborn, reports Crain’s Business Detroit. The land is located on the south side of Michigan Ave, close to Ford’s Research and Engineering campus, and includes two former restaurant sites – La Shish and Talal’s – as well as the old site of the historic Wagner Hotel.

The deal was confirmed last Friday by Ford Land Development Corp. Chairman and CEO Donna Inch. Details regarding Ford’s plans with the property are not yet known, but it’s expected to be transformed into office and retail space. “Ford Land is exploring options to acquire and develop office and retail space in downtown Dearborn to support its campus transformation plan,” says Ford Land Development Communications Manager Dawn Booker.

“Ford Land will continue to work with the city of Dearborn and share more detail when finalized.”

The roughly-two-block area being purchased by Ford in downtown Dearborn covers about 130,000 square feet, with 20 buildings or so, although some of that space is expected to retain its current ownership. News of this land purchase comes some time after the revelation that Ford Motor Company is leasing some 220,000 square feet at the nearby Fairlane Town Center shopping mall to build additional office space, not to mention the announcement of the automaker’s expansive, 10-year campus transformation plans.